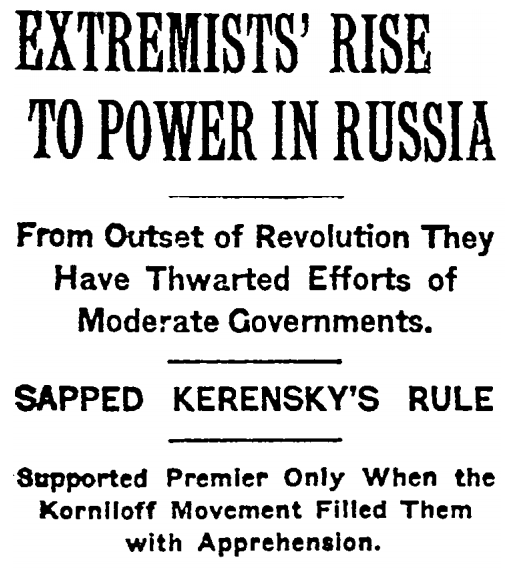 I want to persuade you that the military should be funded through voluntary donations, not taxes. The Zero Aggression Principle requires this, because taxes are acts of aggression. Taxes require peaceful people to do things against their will. This is immoral and should not be permitted, let alone encouraged. That’s the moral argument for voluntary funding, but there are practical considerations too…

All of this may sound good to you, but a big question remains. Could voluntary funding provide enough money to make us secure? I think the amount of defending we need should be defined by the citizens themselves – by what they are willing to pay for – instead of by the politicians and their clients in the Military-Industrial complex. But there is another way to evaluate this issue. We can ask ourselves…

How much good has military spending done in the past?

Did U.S. intervention in World War One help create the Soviet Union? 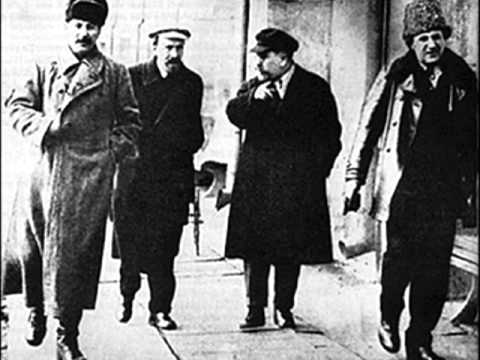 The answer is yes. To understand why, you must appreciate something most people don’t understand…

There were TWO Russian revolutions, NOT just one!

Both revolutions happened because of World War One.

This view of what happened is uncontroversial. Kerensky himself thought that continuing the war was the crucial mistake. He said as much during an interview with British newspaper publisher Lord Beaverbrook…

Beaverbrook: What would have happened if you had made peace with Germany?
Kerensky: Of course we’d be in Moscow now (not in exile).

In other words, there would’ve been no Soviet Union if Kerensky had made peace with Germany (see page 316 of Comrades by Brian Moynahan). Historians like Edward Crankshaw agree. He wrote in the “The Atlantic” (October, 1954)…

“The Provisional (Kerensky) Government, if it had immediately sued for peace with Germany…could have remained in power, leading Russia into some kind of democratic system. But because it held to the war…because it knew it would depend in future on the favors of the Entente (Britain, France, and the U.S.)…it could not begin to alleviate the misery of the people, greatly aggravated by the war. It was this misery which Lenin deliberately set himself out to exploit.”

So what role did U.S. politicians play in these matters?

Remember the points made in my previous article…

The war was clearly winding down. It appeared likely to end in a draw. So why didn’t it end? What gave The Great War nearly two more years of life, providing time for Lenin to create the Soviet Union? The answer is chilling…

U.S. intervention made new dreams of victory possible for Britain, France, and Russia, fueled by U.S. dollars and American lives.

But Germany had a reaction too. Germany sent Lenin to Russia in a sealed train a mere ten days after the U.S. declaration of war. Consider the logic…

The Germans probably would have done this anyway. It made strategic sense given the Russian revolution that had begun in February. But it became even more urgent after the U.S. entered the war. There are obvious connections between…

Please recall what Edward Crankshaw said in the quote above…

But U.S. politicians aided the formation of the Soviet Union in one other way. Recall that…

Britain and France were dependent on U.S. supplies and money to continue fighting. U.S. politicians could have stopped the war simply by prohibiting trade and loans for Britain and France. Which is worse? Ending trade that was enabling the commission of a crime, or sending innocent young Americans to die by participating directly in that crime?

It’s a simple fact — U.S. politicians could have forced a peace settlement long before the Germans sent Lenin back to Russia. Think of the consequences! Think how much better the world would have been had the Soviet Union never been born. That likely would have meant…

Hundreds of millions of lives might have been saved, and untold poverty and misery might have been avoided, if only the U.S. had not intervened in World War One. Alas, the harm caused by that intervention does not end there. In my next two articles, I’ll examine how U.S. politicians helped foster the rise of radical Islam and give birth to Nazi Germany.

Please also remember this — I’m NOT blaming America for anything, but I am blaming U.S. politicians (and foreign politicians too) for lots of things.

P.S. Previous articles in this series include…