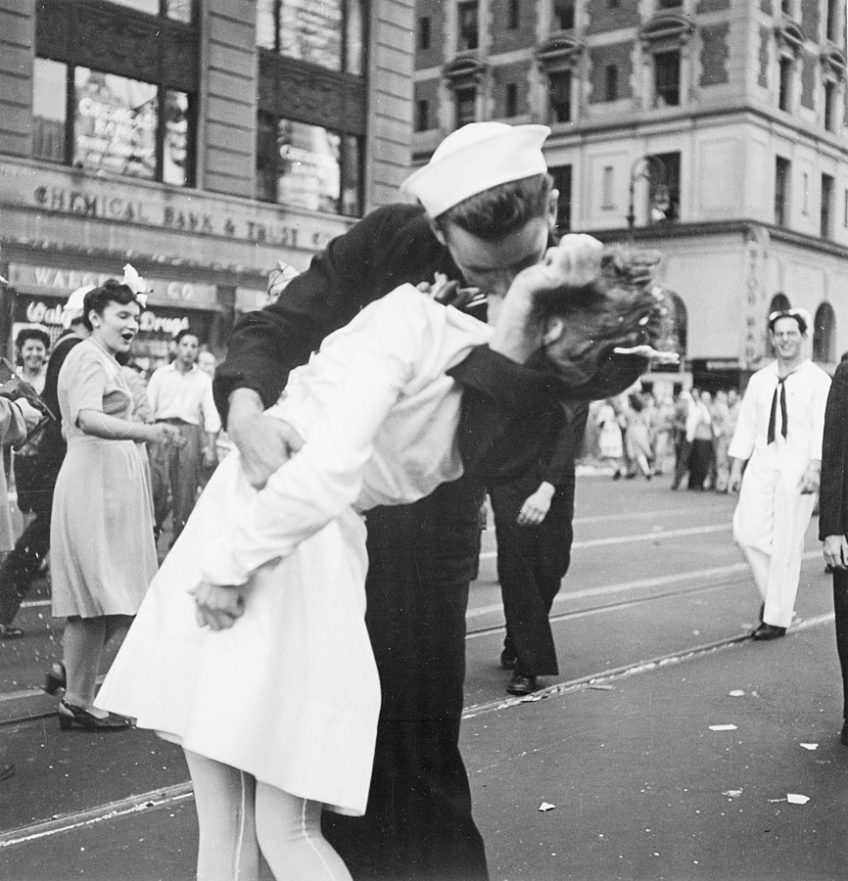 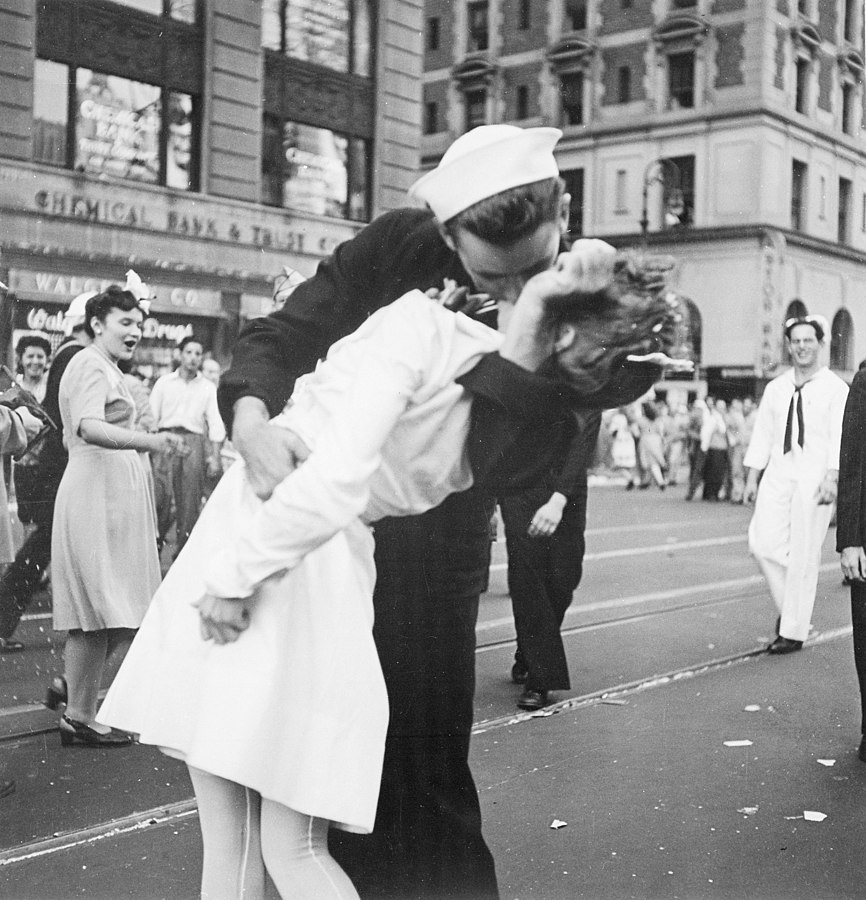 This is the seventh installment in a series of articles reviewing U.S. wars and interventions. I am trying to demonstrate four things…

Now comes the most important and controversial article in the series…

World War Two is “Exhibit A” for anyone who wants to make a case for foreign intervention. That’s because people are sure they understand what the payoff was. They assume…

This “understanding” is partly true but completely superficial.

Let’s look at these claims in detail, starting with the Pacific War…

There was a possible peaceful path to avoid Japanese imperialism

In other words, if U.S. politicians had set a good example instead of a bad one, maybe there would have been no conquering Japanese empire to worry about. Instead, U.S. politicians did absolutely everything wrong, and Japan followed our bad example! In addition…

It’s possible that U.S. politicians actually chose the more evil side in the conflict between Japan and China.

I’ve already shown how U.S. politicians made exactly this mistake in World War One. Well, a case can be made that U.S. politicians did it again with Japan and China. But first you have to understand…

How the United States became involved in the Sino-Japanese conflict

The Japanese didn’t attack Pearl Harbor for no reason. There was plenty of prelude…

So the question is…

Was FDR right to defend China against Japan?

That question overlooks something crucial. FDR was not mainly defending the Chinese people. He was defending China’s ruler, Chiang Kai-shek. And Chiang may actually have been worse than the Japanese. Consider…

Professor R. J. Rummel is the world’s leading expert on democide (death by The State). He has researched the number of murders committed by 20th Century rulers independent of those they caused through war. Look at his findings for Chiang vs. Japan…

This is a mistake that both U.S. politicians and the American people have made repeatedly. Let me emphasize this…

Too many Americans assume that every conflict must have a good side and a bad side.

Not true. More often than not both sides are bad. That was certainly the case both in World War One and with Chiang Kai-shek versus Japan.

Adults realize that some situations are unfixable. You just have to wait them out because any effort to intervene just makes matters worse. Sadly…

The closer you look, the worse the case against the U.S. war with Japan becomes. If you’re going to pick a fight with someone, as FDR did with Japan, and then sacrifice vast wealth and innocent young lives to that purpose, you had better make damn sure you leave things better than you found them. But the exact opposite happened in the case of the Pacific War.

In fact, so far as I can tell from my extensive reading about World War Two, neither FDR nor his generals, nor Harry Truman, gave much thought to how things would be in Asia after they defeated Japan. Instead…

Our so-called leaders were incredibly simple-minded. Once they had their war with Japan, they focused exclusively on winning that war, with hardly any thought for what would come after.

Korea is the “poster child” for that error.

Do you want to know where North Korea came from?

Bam! The result is North Korea and the Korean war that followed. Both were “Made in the USA” by U.S. politicians. But the worst was yet to come…

Instead of losing to the Japanese, Chiang Kai-shek lost to Mao’s communists.

In short, the U.S. war against Japan was mostly a disaster. Its only accomplishment was the end of Japanese militarism. All its other consequences were calamitous. So…

What about the European Theater?

We tell ourselves, the United States defeated Hitler. This claim largely ignores the Soviet contribution. If there was one book I wish every American would read about the European theater, it’s this one — No Simple Victory by Norman Davies. Mr. Davies compares the Soviet contribution versus that of the U.S. and Britain. After you review his evidence, you’ll likely reach these two conclusions…

One way you can know this, short of reading Davies’ book, is by looking at two dates…

The historical consensus is that Germany’s defeat at Stalingrad was the turning point in the war. From that point on the Nazis were in constant retreat. That happened on February 2, 1943.

Significant U.S. and British ground forces didn’t reach Europe until D-Day, June 6, 1944 — nearly a year-and-a-half after the German retreat began. There were U.S. forces fighting German troops in Italy prior to that. However, their numbers were small relative to the Eastern Front, and they were bogged down by the Italian terrain.

So you should ask yourself some questions…

U.S. intervention in World War Two saved West Germany, Italy, France, and the Benelux countries from Stalin. That’s an important achievement! Unfortunately, that positive result is almost perfectly counterbalanced by the negative facts that we…

Bottom line: We saved Western Europe but doomed Eastern Europe. I call that a zero-sum outcome.

Worst of all, NONE of this would have happened had the U.S. not intervened in World War One in the first place. (See how U.S. intervention in World War One helped give rise to both the Soviet Union and Nazi Germany).

Look where we find ourselves after reviewing all the major U.S. wars and interventions up to World War Two…

What should we conclude from this sad record? I suggest two things…

I think we need voluntary funding for the military, and the rest of the government too. In my next article, I will stress test this idea by answering the question, “What if World War Two had been voluntarily funded?”

The impact of World War One on the Islamic world

Impact of U.S. policies on the rise of Nazi Germany