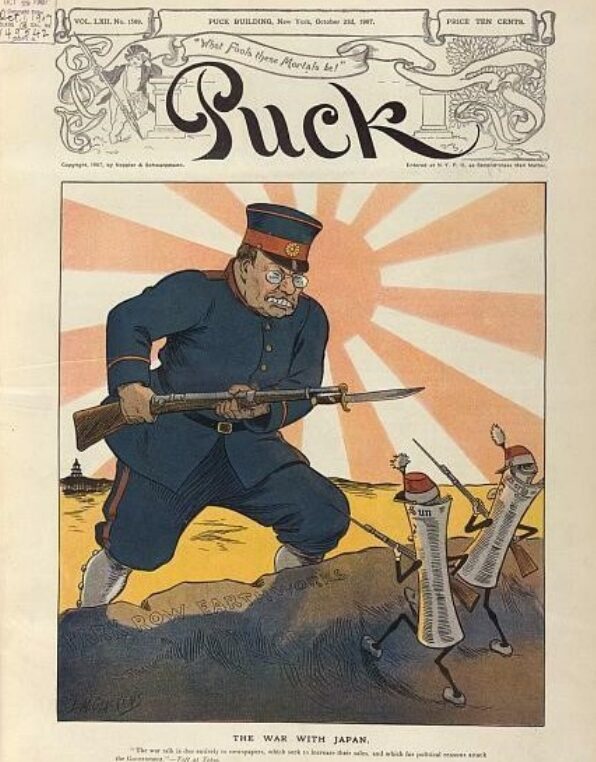 The Zero Aggression Principle requires that all systems of governance be voluntarily funded. But how much funding would be needed for national defense?

I’m reviewing past U.S. wars in an attempt to answer that question. I contend that little funding will be needed because most U.S. wars have been bad. Politicians routinely misuse the military to create unnecessary enemies and cause widespread harm. I believe we would be far safer if citizens controlled the military purse strings. Voluntary funding would give us consumer-controlled national defense. Citizens could increase funding for wars they support, and decrease funding for wars they oppose. This would limit the power politicians have to cause mischief. It would also give the military a huge incentive to use resources more wisely.

I want to persuade readers of 4 points…

I ask 3 questions about each war I review…

The answer was the same for all 19th Century U.S. foreign wars…

This installment will move us into the 20th Century. I will describe how President Teddy Roosevelt helped start the chain of events that led to Pearl Harbor, the Pacific War, and the rise of both Red China and North Korea.

As you read what follows, please understand — I am not blaming America for anything, but I am blaming U.S. politicians (and foreign politicians too) for a great many things.

Did Teddy Roosevelt co-found the Empire of Japan? 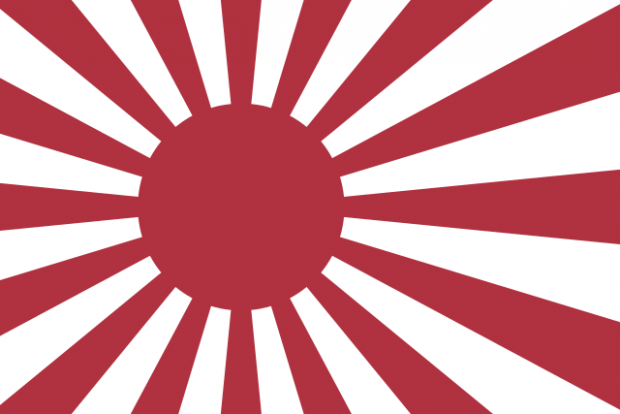 Related to this question is another — Did Teddy Roosevelt (TR) plant the seeds that eventually led to Pearl Harbor, North Korea, and Mao’s China? I think the evidence says yes! The story is told by several historians. Jim Powell gives a good overview of Teddy’s career as a military gangster in Chapter 2 of his book “Bully Boy.” Powell shows that TR…

The same ground is covered in more detail in “Honor in the Dust” by Gregg Jones, and in “The War Lovers” by Evan Thomas. But James Bradley takes the case against Teddy even further in his book “The Imperial Cruise.” Bradley uses primary sources to show that TR…

On November 28, 1905, TR closed the U.S. embassy in Korea and turned it over to Japan (Bradley, page 313). Japan then invaded and conquered Korea.

You should remember November 28, 1905 the same way you remember December 7th, 1941 — both are days of infamy, and one leads to the other. Let’s make the connections and count the costs…

Does TR deserve the primary blame for all these calamities, and the creation of the Empire of Japan?

Sadly, many people will try to excuse TR on the grounds that most people back then were racist and militarist. But in fact, 250,000 Americans*, including luminaries like Mark Twain and former President Grover Cleveland, joined together in the Anti-imperialist League to fight against TR’s crimes. This shows that many people from that era could tell the difference between right and wrong. If they could, then Teddy could too. He simply chose to do evil instead.

Bottom line: Teddy Roosevelt’s wars and interventions did not defend America or freedom. They did not make the world a better place. They made the world profoundly worse, setting in motion events that would later slaughter millions of people.

Now imagine a world where…

Would you rather live in that world, or the world Teddy Roosevelt helped create?

My next article will continue with the wars of the 20th Century. I will ask the profound question, “Did U.S. politicians support the more evil side in WW1?”

P.S. Here is the list of books we’ve consulted so far in this series.