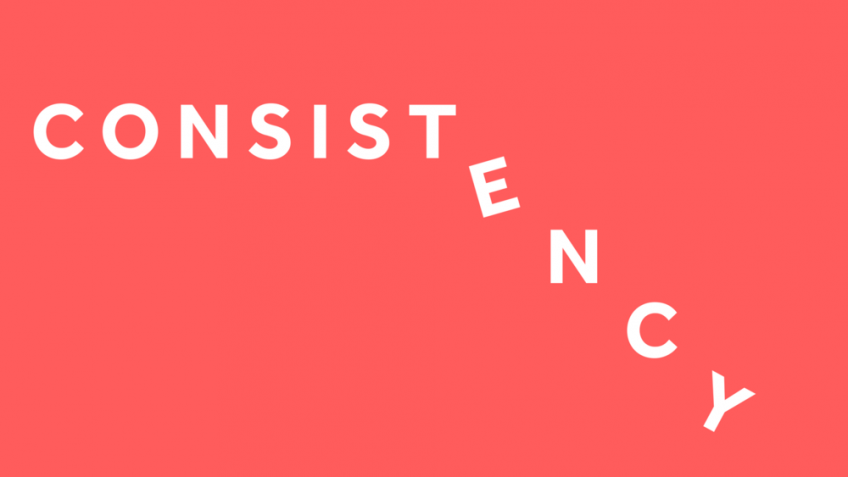 Libertarians think a certain way. For example, we rely a lot on systematic logic.

Non-libertarians don’t care as much as you do about consistency, and they’re not going to buy your logic.

It’s normal to assume that the truths we know are obvious. When others don’t see it, we expect we can make the truth obvious by explaining it.

But if we’re truly listening, we discover that others are not only disagreeing with our conclusions, but they’re also processing information quite differently.

The libertarian is very good at “systematizing.” We tend to possess both an ability and a need to be logically and morally consistent. Libertarians are apt to loathe hypocrisy and sloppy thinking.

When we spend significant time talking to progressives, populists, and conservatives we libertarians find that moral and intellectual consistency tends to matter to us far more than it does to the followers of these other ideologies.

There can be no doubt: People resist logic all the time. If you cannot recognize that your “airtight” logic is indeed quite “resistable,” you’ve missed a principle: We’re all unique human beings with our own wills and values. Therefore…

Inconsistency is a Statist Virtue

The best way to embrace a contradiction is to convert it into a virtue. It may even be the case that the purpose of an ideology is to justify inconsistencies and (otherwise) unethical behaviors.

In my experience, there are at least five types of people who actively embrace inconsistency…

These types are not mutually exclusive — people can be a mix of these things.

And let’s be clear: Not every libertarian places a high priority on consistency. Likewise, not every conservative or progressive is okay with hypocrisy and sloppy, ad hoc thinking. Indeed, I was raised as a conservative and was true to it. Hypocrisy was the behavior of “leading conservatives.” It created an intellectual crisis for me, thus beginning my move to libertarianism.

The logical argument can be persuasive. But I suspect that it must be preceded by a crisis. And that could be the distress that comes from watching leaders of your ideological team act like hypocrites. Therefore, a sales professional might suggest the following formula to precede using libertarian logic…

First, you evoke a problem where you know you possess the solution. Opening that wound causes anguish in the prospect — remind them of the hypocrisy, in this case. Then, you pour salt in that wound to make the pain so acute that it must be dealt with quickly. Don’t let the hypocrites off the hook. Finally, you offer the soothing salve. Your solution will make the distress go away.

In psychology, there is a term for the emotional distress that accompanies intellectual inconsistency. It’s called cognitive dissonance. People will resist the notion they’re wrong. Many will even rage at you (which could be a sign that it’s working). But the goal is to offer a solution that will result in cognitive harmony, even intellectual confidence. And that, dear libertarian, is where your logic may finally find a welcome response.