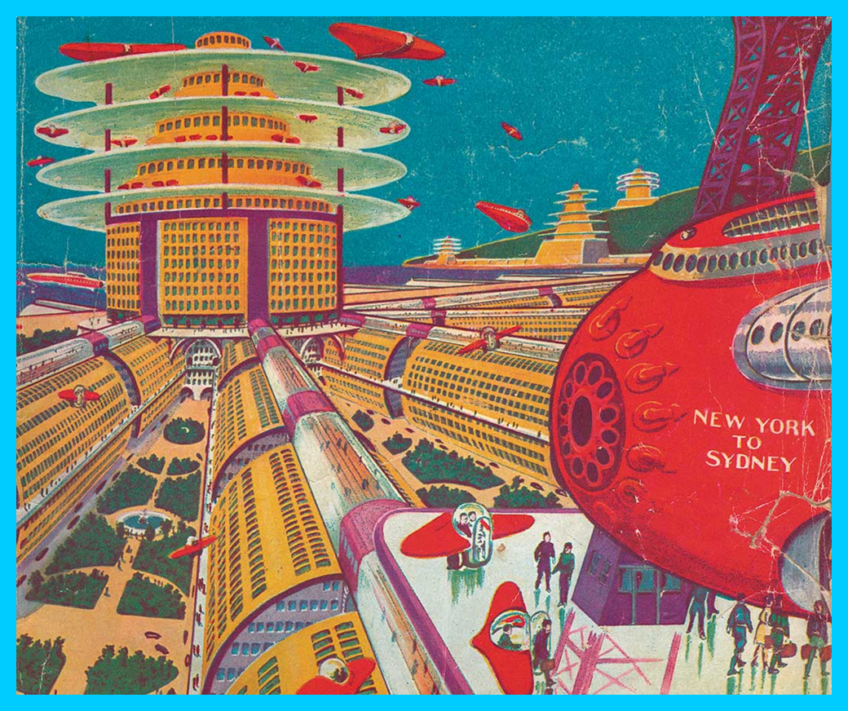 Does The ZAP have anything unique to offer when it comes to the Build Back Better bill? We think it does.

Do Americans really want the Build Back Better bill?

This Democrat bill is seemingly popular in the polls. A majority seems to favor it, and some provisions are approved by as much as 75% of the populace. But there’s one hitch… 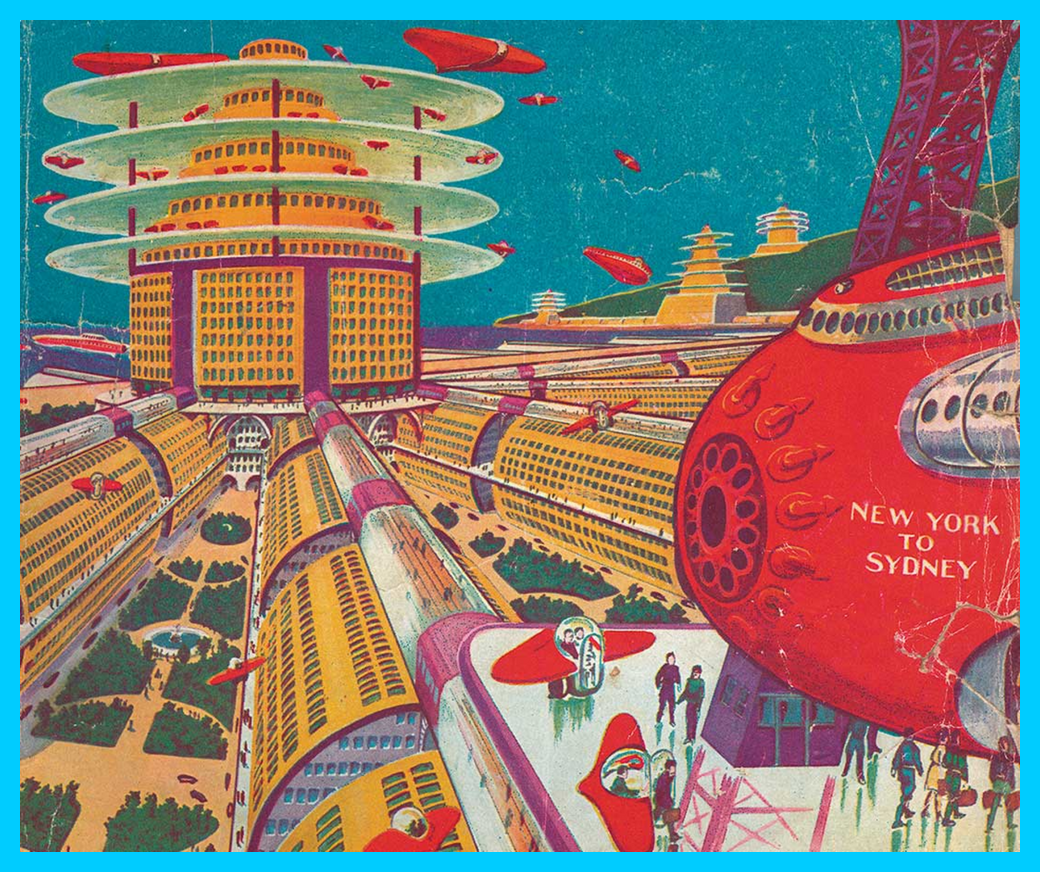 Asking someone if they like a product is not the same thing as learning whether they like the price. Political opinion polls almost always ask how people feel about the alleged benefits of a proposal, without ever revealing the cost. Pollsters don’t ask if people still want the benefit at that price.

If they did that with the Build Back Better bill, you can be pretty sure the public would reject it. We can know that because other opinion polls tell us which issues concern people the most. Inflation (60%) and the deficit (48%) are two of the top concerns. In other words…

People probably don’t want the Build Back Better bill at the price of more debt and inflation.

So while Democrats are bemoaning what they see as a weakening American democracy, they ought to look in the mirror. They are the people advocating for things (Build Back Better) that the demos (the people) do not want. Said differently…

The Democrats are pushing policies that people democratically oppose

The Zero Aggression Principle gives us a method to close the gap between what the politicians want and what the people want. That’s because adherence to The ZAP would require us to replace taxes with voluntary funding. And that, in turn, would match government actions to public desires.

Voluntary funding may sound like a huge change, but it doesn’t have to be. It could actually be quite simple. We could use systems that already exist to make the transition.

Consider a system where the tax-withholding process still functions, but people get to set their own payment and allocation levels in any way they desire. They could allocate x amount to one program, and y to another. They could even set some items or all items at zero. In other words…

The amount and type of governance we have would be determined by what citizens are willing to fund, and NOT by what politicians want to impose. Politicians would become more like boards of directors and managers, NOT rulers.

Under such a system President Biden could propose everything currently included in the so-called Build Back Better Bill. He could go on TV and pitch these items. If Biden’s ideas are really as good as he claims, he might even get more funding than he’s asking for! And if he really doubts that, then he must not be very confident about the quality of his own proposals.

The ZAP-based approach means that Americans could get what they’re willing to pay for, but not be forced to pay for things they dislike. That sure sounds more democratic than what we have now.