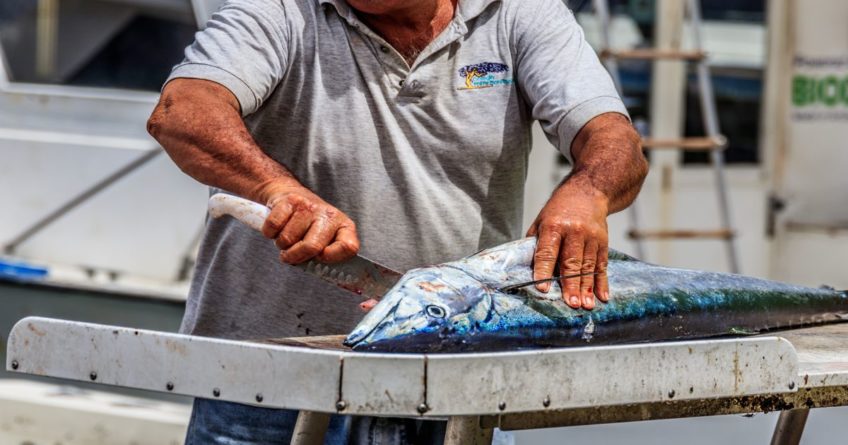 Do socialism and communism require aggression?

This article is the first in a series exploring how left-statist goals could be better achieved using libertarian Zero Aggression. Today we’ll start at the lower left sector of the Nolan Chart by looking at socialism and communism.

The traditional socialist idea wanted workers to own the means of production.

Communists want that too, but they also want all property to be owned in common – not only the means of production, but also housing, transportation, and sometimes personal items too.

In practice, people are very sloppy about how they use the words socialism and communism. For example, many self-professed socialists seem to think the word is simply a synonym for the welfare state.

We will deal with the welfare state in a future article. This installment addresses the original meaning and goals of socialism/communism. Here’s the key idea I want to promote… 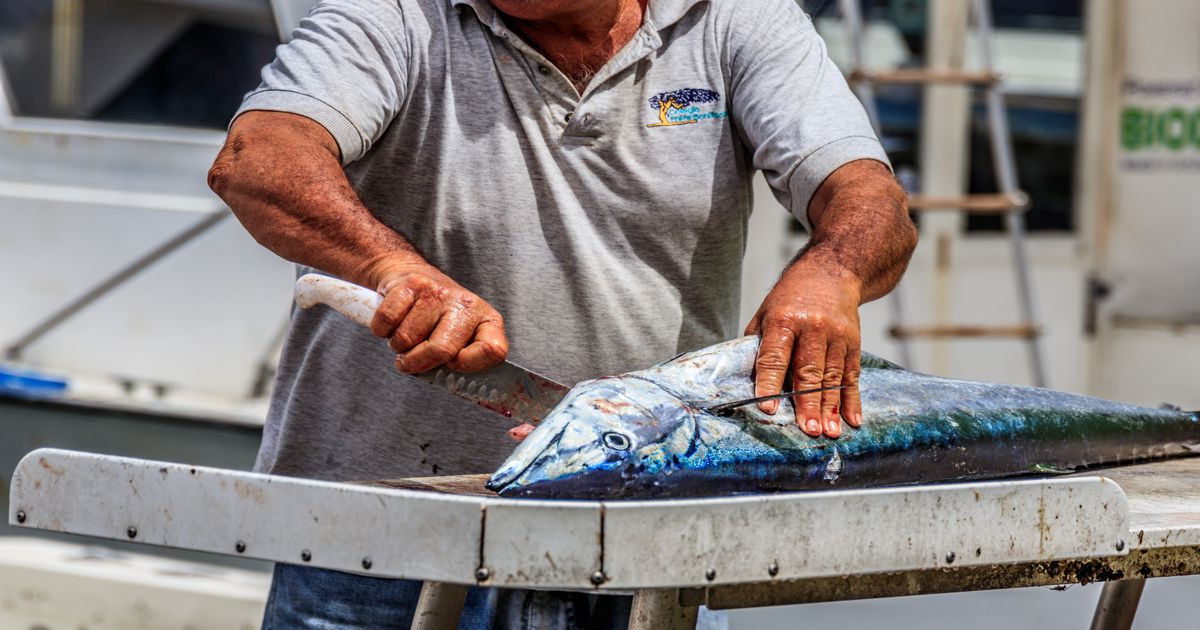 No political action or state violence is needed to give workers ownership over the means of production.

Indeed, it will be easier to achieve true socialism (or communism) and to make it actually work, without using politics or state violence.

The best path to achieving socialism/communism is simple, direct, and completely non-violent. It works like this…

Socialists can simply start companies that are owned by the workers. They can then demonstrate that such firms work better than capitalist firms.

The same is true for communism. Those who believe all property should be held in common can create intentional communities to achieve that purpose.

Neither socialists nor communists need to use politics, laws, or state violence to compel unwilling people to participate in their efforts.

In fact, the non-political Zero Aggression approach to socialism/communism has already been demonstrated many times. Workers have joined together to create or buy companies that they own and operate. And many small communes have also been formed over the centuries.

No state violence was needed.

In addition, the stock market also provides an effective, non-violent way for workers to buy the means of production across multiple companies.

Given these realities, no socialist or communist should be involved in politics at all, except to repeal laws and regulations that may impede the creation of communes and worker-owned firms.

But please notice that this form of political involvement would aim at deregulation, not at forcing people to work and live according to socialist/communist dictates.

Seen in this way, worker-owned enterprises and voluntary communes are both free market entities, not products of politics and statist violence.

That means socialists and communists should be involved in entrepreneurship, not politics. Making this change could solve the following problem…

Political socialism and communism have a dreadful track record

Socialists and communists currently face the reality that all previous socialist/communist political regimes have enslaved, tortured, impoverished, and/or starved and murdered tens of millions of people.

This puts socialists/communists in the uncomfortable position of having to assert that none of those experiments were real socialism/communism.

Somehow, socialists and communists have always managed to do socialism and communism wrong every time they’ve used politics and statist violence to pursue their goals.

What about Scandanavian socialism?

It was democratic socialism, so it worked, didn’t it?

First of all, the Scandanavian socialists did not go as far as people like Lenin, Stalin, and Mao.

Instead, the Scandanavian countries were, more accurately, robust welfare states with heavy-handed top-down economic regulation. But they didn’t try to nationalize all businesses or communize all property.

Guess what? Even this more limited approach to socialism didn’t work.

In fact, it failed so badly that extensive free market reforms were required to reverse the decline.

The same thing happened in Great Britain too.

As a result, many Scandanavian countries are now more free market than the United States is!

As I wrote above…

Socialists and communists have always managed to do socialism and communism wrong every time they’ve used politics and statist violence to pursue their goals.

I think there’s a lesson here.

This is true whether you aggress against others personally, face-to-face, or politically using politicians, bureaucrats, police, and soldiers to do your dirty work for you.

Aggression is bad whether it is committed by dictators, politburos, or even democratic majorities. Mere voting cannot turn the wrong of aggression into right.

Neither can aggression achieve net gains for human flourishing. This is because aggression always provokes anger, hatred, and self-defense, creating friction that retards the goals you hoped to achieve.

This should be obvious: Harming people in the name of helping them makes it harder to achieve a net positive benefit.

This is why libertarians, and especially voluntaryist libertarians, advocate the Zero Aggression Principle: Do not aggress against others, personally or politically.

Socialists and communists who seek to achieve real socialism/communism should likewise adhere to this principle. Specifically…

Perry Willis is the co-founder of Downsize DC and the co-creator of the Zero Aggression Project. He co-created the Read the Bills Act, the One Subject at a Time Act, and the Write the Laws Act, all of which have been introduced in Congress. He is a past Executive Director of the national Libertarian Party, he has worked on the staff of six LP presidential campaigns, and he was the campaign manager for Harry Browne for President in 2000. You can follow his work on Substack and Medium.