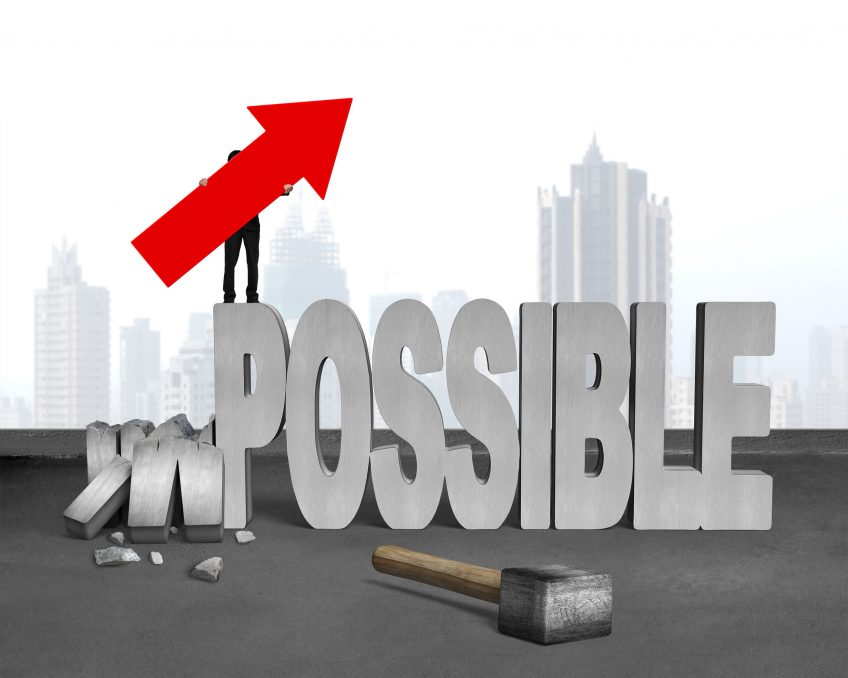 The Political Conscience Test had a GRAND SLAM week Retweet

Last week, we re-launched the Political Conscience Test. The results were DYNAMITE, despite two little issues…

Some took issues with our questions. That’s fine. This page is still in Beta Test mode. Many things, including the questions, are still under review. Your feedback has been helpful.

And the page doesn’t work in Internet Explorer. But even Microsoft is pushing people away from this 22-year old-browser (towards “Edge” – where the Test does work).

Now for the DYNAMITE part…

Well, guess what? We blew past that annual goal in less than a week! We currently have…

Better yet, the PCT has recruited a whopping…

375 New subscribers to this Zero Aggression Project newsletter! (Welcome, to all of you).

How did we get such an incredible response?

First, we have viral sharing. Our version of a Nolan Chart survey is optimized to share YOUR results — and that of every test-taker — on Facebook, Google+, and Twitter. You can show others how you scored, and invite them to take the test too. If you use one of these social networking services, please take the test and share it on social media.

Second, we have been boosting the Political Conscience Test with Facebook advertising. People are invited, in the ad, to take the test for themselves.

We’ve targeted libertarians and voluntaryists first, because we’re using this tool to execute our Discovery before Persuasion strategy. Our primary strategic objective, right now, is to discover, recruit, and mobilize people who already agree. This way, we can acquire more resources to increase visibility and persuasion later.

Still, all the test results that get shared on social networking sites bring in people who may never have heard about libertarianism or Zero Aggression. That part of the effort is pure outreach. So get this…

Every 40c we’ve spent on advertising has attracted one newsletter subscriber!

1. We have a new, open-minded friend who is willing to discuss the possibilities of zero aggression and the potential of post-statism.

2. We’ve recruited a libertarian or voluntaryist to work with us — with you — to spread knowledge of the Zero Aggression Principle to every person on planet earth.

Better yet, consider a monthly pledge so we can do it again next month!

And don’t forget, your financial support can be tax-deductible if you itemize. Contributions are processed by our parent organization, the Downsize DC Foundation.

ZAP The State, and have a nice day…