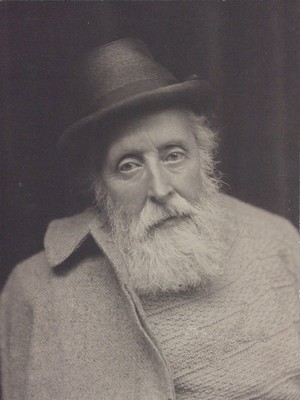 Is there a difference between a voluntarist and a voluntaryist? Retweet

I’m a voluntaryist. More than once, I’ve been told that the correct word is “voluntarist”

When I was a little kid, my grandfather spelled my name Jimmie and my mom spelled it Jimmy. Mom was right of course!

But including “y” in my childhood nickname didn’t change the meaning. Both versions described me. I contend that the “y” matters in the label for my social views.

What is a voluntarist?

You can do the research.

None of those things is the point of our Zero Aggression Project.

We’re talking about whether or not the relationships we have are voluntary or coercive in nature. Can you determine with whom you contract or associate, up to an including what regulation or security services you’ll choose? Or will those be imposed upon you?

How voluntaryist becomes the right word

The invention of a new word is called neologism. I like to ask, “What is a Methodist?” People created that word and gave it the meaning we know today. Methodism was the work of Protestant religious entrepreneurs. By the way, Protestant was once a neologism too. People invent words like this, all the time.

Therefore, we would’ve been perfectly within our rights to invent this word. But we didn’t.

Voluntaryism was originally coined by Auberon Herbert a century ago, and it performs a function distinct from the word voluntarist. The word even has its own Wikipedia page, and we had nothing to do with creating that page.

So our use of voluntaryist is neither a mistake nor an attempt to create a new word. We’re making use of an already existing term that accurately describes our views. We think all relationships should be voluntarily chosen and maintained by mutual consent. This emphasis on voluntary association is well-labeled “voluntaryism.”

And so, if you’re going to describe my social views, please use the Y. But don’t call me Jimmy. Only my mom was allowed to do that.
———-
Jim Babka is the co-creator of the Zero Aggression Project, and the President of DownsizeDC.org, Inc.