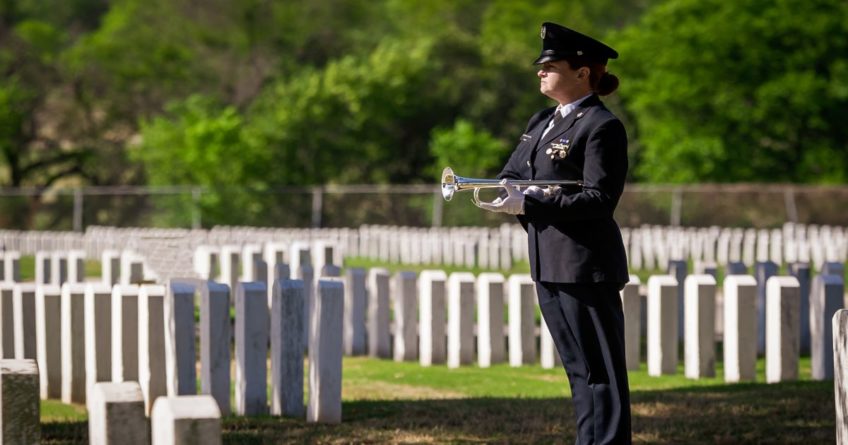 Has the U.S. ever fought a good foreign war?

Jim and Perry review each U.S. war and ponder three questions about each one…

They also consider the options and alternatives to those wars.

You may think the answers are obvious, but we suspect you will be surprised by some of the things you hear during this interview. Jim and Perry discuss…

They also discuss an important educational service provided by the Zero Aggression Project. It’s a website called WarTruth.org. That site contains articles about all of the subjects discussed above, plus other topics.

Please prepare for Armistice Day by listening to this episode…

REMEMBER: If you have friends who could benefit from improving their knowledge of U.S. military history, please share and recommend this with them.