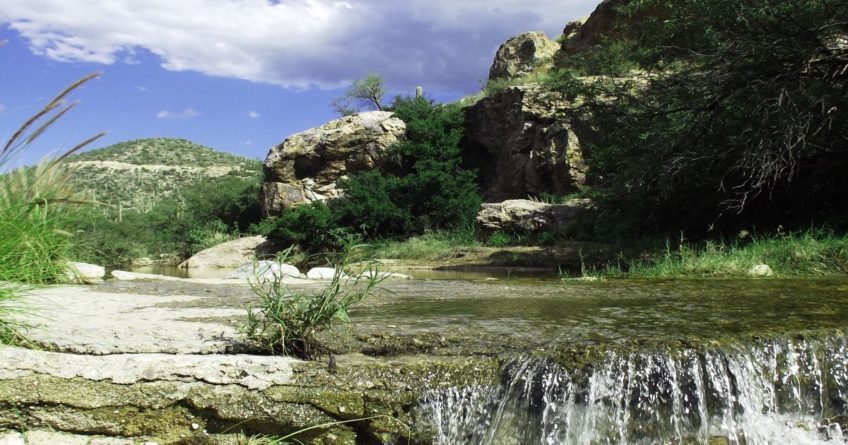 Will fewer abortions explode the “population bomb,” or could the failure to have enough children bring on social collapse?

I just finished watching the latest episode of Gracearchy with Jim Babka. I cannot recommend it highly enough!

I love resources that give me everything I need to know about an important subject. This video interview does exactly that with regard to the pros and cons of population growth versus population decline. Even better…

It performs this valuable task in less than an hour!

Jim’s guest is Stephen Barrows, the chief operating officer at the Acton Institute. They cover a lot of ground in this discussion, including…

I promise you, your hour will be well-spent. Give it ten minutes. I think you’ll be hooked.