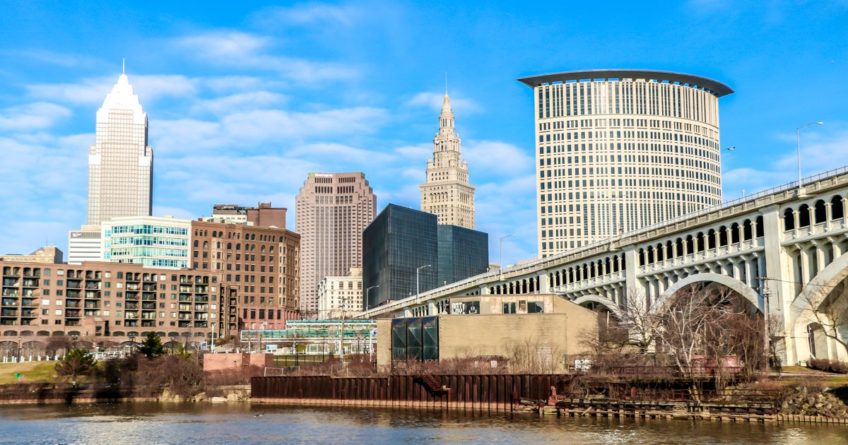 Texas has bused over 15,900 migrants to sanctuary cities:

As Biden does nothing, Texas is taking unprecedented action to provide relief to our overwhelmed border communities.

Bless your heart, governor. But that’s nothing to brag about.

It should be freely admitted that the early weeks, maybe even months, after an immigrant arrives may cause a brief period of adjustment for the existing residents.

But that feeling will be short-lived. It is an economic and political mistake to overreact to it.

Governor Abbott is weakening his red state while empowering blue sanctuary cities. This statement is true both economically and politically.

In this episode of Gracearchy with Jim Babka…

We cover the positive impact of immigration on both GDP and per capita wealth. We personalize these economic aspects.

We also ask population-related questions as they relate to international competitiveness, especially with China. Inspired by the book title, “One Billion Americans,” I’ll provide you with new, colorful, and memorable analogies that show why we want more people in the United States, not less.

Indeed, this conversation veers into another population-related question – domestic birth rates. We devoted an entire episode to this matter, this past summer. That episode, with economist Stephen Barrows, is evergreen/timeless. So we encourage you to check it out too.

On top of those economic arguments, we veer into the political. We explain how Gov Abbott, a Republican, is growing the Democratic Party of the future.

Immigration (and birth rates) are lightning rod issues. Every time we touch them, it sparks some nerves. We love questions. We’re open to legitimate criticisms too – but legitimate means you listened and are now respectfully responding to an argument we actually made. As the saying goes, “Come let us reason together.”