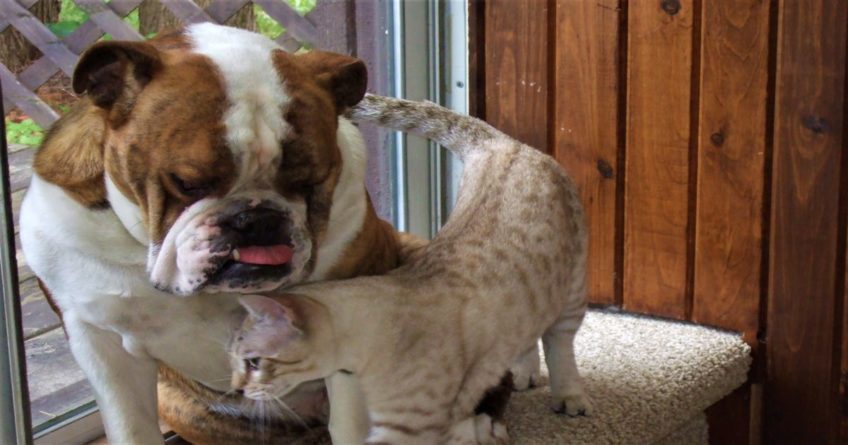 Is there some special reason you should seek out people who disagree with you?

Should you invite your enemies to dinner and learn why they are the way they are? The Conflict Machine says no. But what is the Conflict Machine and why do they want to control who you dine with? Jim Babka will give you some of the answers on the latest episode of Gracearchy. More importantly…

He will also discuss ways you can disobey the Conflict Machine.

But Jim doesn’t merely dispense advice in this episode, he also makes a confession.

He isn’t great at one of the things he’s recommending, and he wants to get better at it. So he offers examples of people who are better at it than he is – people you might want to emulate.

They will also introduce and examine a concept called Super Christianity and ask the question, “is it oppressive?”

Finally, what are the graceful steps we can take to draw closer to those we disagree with?

It’s another concise but wide-ranging episode. Do yourself a favor, and check it out…