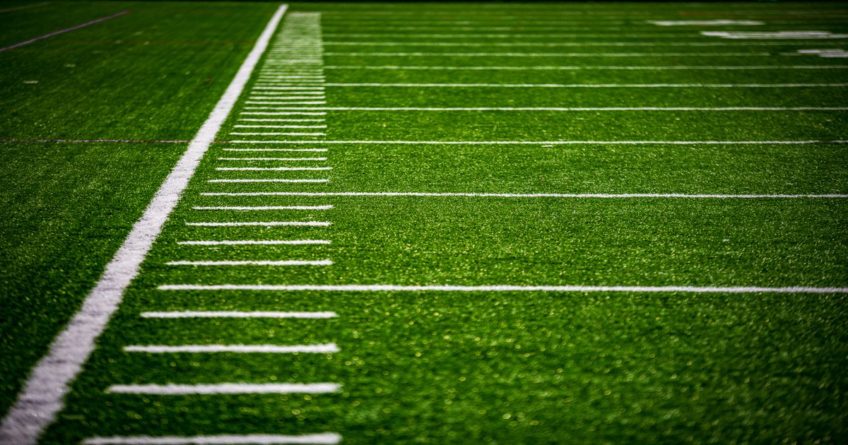 Exhibiting grace under pressure right after a scary event.

24-year-old Buffalo Bills safety, Damar Hamlin, made a routine tackle in a big, nationally-televised game. He got up. Stood. Then, unnaturally, fell back.

Everything changed. For those of us watching, it was surreal. Many of us hung on, long after we should’ve retired, hoping to get some good news. Damar is in our prayers.

This story matters because it instantly became the top story.

Whether you watch sports or not, there’s an important aspect of culture for us to discuss.

A National Pass-Fail Test of Grace

The premise of Gracearchy is that government cannot be fixed by mere exertions of greater power. Even if it could, we libertarians and voluntaryists haven’t found the necessary numbers, let alone the guile that seems necessary.

The State gleans the power to coerce when enough people agree on who to blame.

The issue here is grace under pressure. And the Damar Hamlin tragedy included the blame contagion.

You’ve heard it said that the solution to every problem one sees in the media is that someone should be fired. Let us identify him or her or even them, and publicly shame them, then dispose of them. “They” should act on our instantly-formed opinion, derived from a deep sense of care about… What was his name again? Let us repair to social media where we can proclaim our outrage.

In this very short episode, we discuss how ESPN handled the situation, the NFL’s response (especially Zac Taylor), paid provocateur Skip Bayless, The Shot (you know the pharmaceutical we’re talking about), and a piece of everlasting wisdom from Thomas Sowell.

In addition to YouTube (above), you can listen to Gracearchy with Jim Babka…