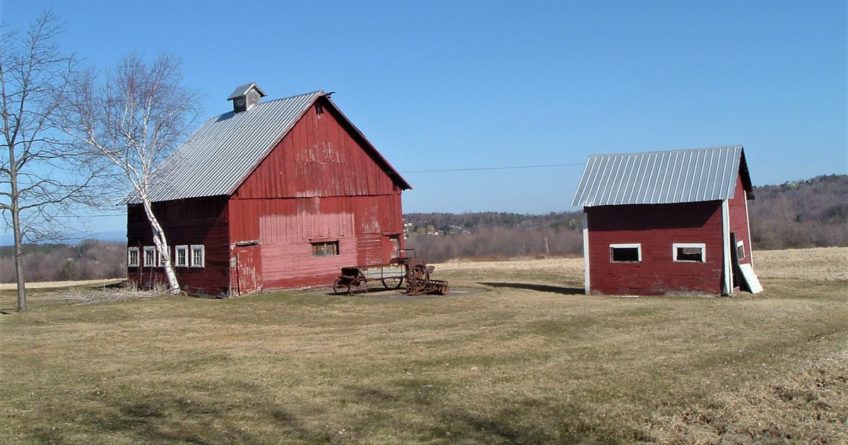 According to Wikipedia, Kiwi Farms is a web forum that…

Have we entered a new era of Big MAC – Mutually Assured Cancellation? Will everyone be canceled? But there’s still more to my befuddlement…

Can efforts to cancel someone ever be considered defensive in nature? Do we have a free speech right, protected by the First Amendment, to advocate that someone be canceled? At what point do cancellation attacks cross over from being simply annoying to legally actionable acts of aggression that violate the Zero Aggression Principle?

Jim Babka thinks he knows the answers to some of these questions. But does he really? Bill Protzmann attempts to pry it out of him in the latest episode of Gracearchy. Give it a listen, and decide if you want to cancel Jim, or apply his philosophy to these matters.