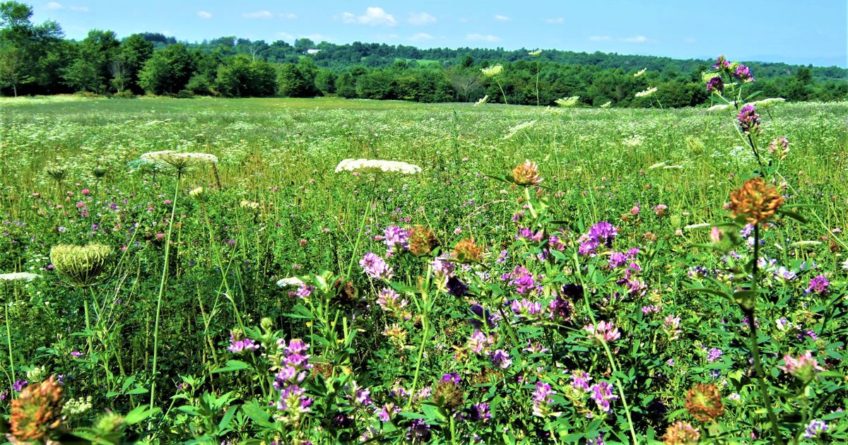 Should you get out of Bitcoin with its recent decline? Should you be scared to get on board?

Jim Babka isn’t providing investment advice (he doesn’t believe he’s qualified to do that). But he does make some long-term predictions. He also gives answers to the following questions…

Jim also provides a unique take on why Bitcoin will be with us for many years to come. It’s steeped in the study of Counter-Economics. He explains both what the counter-economy is and Bitcoin’s role in it.

But the show is Gracearchy – governed by grace – so, in addition to the information above, you may find yourself touched, if not inspired, by Jim’s compelling concept…

Why Bitcoin is more moral than the dollar.

Listen to the episode…