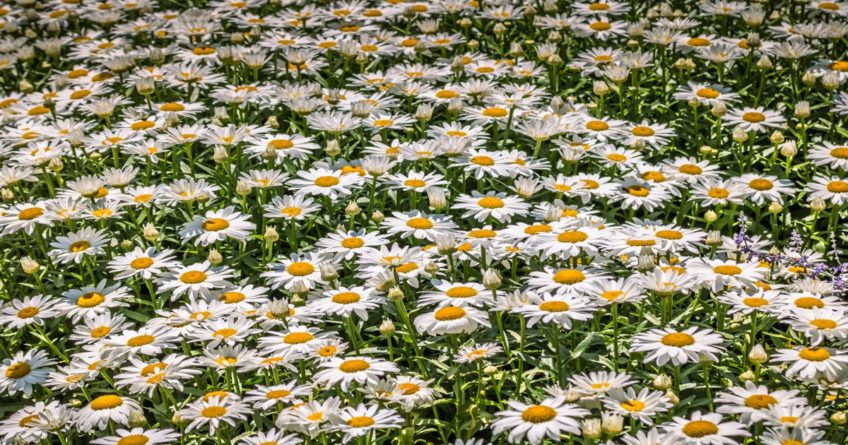 What if FDR had placed demands on Stalin in return for aid? 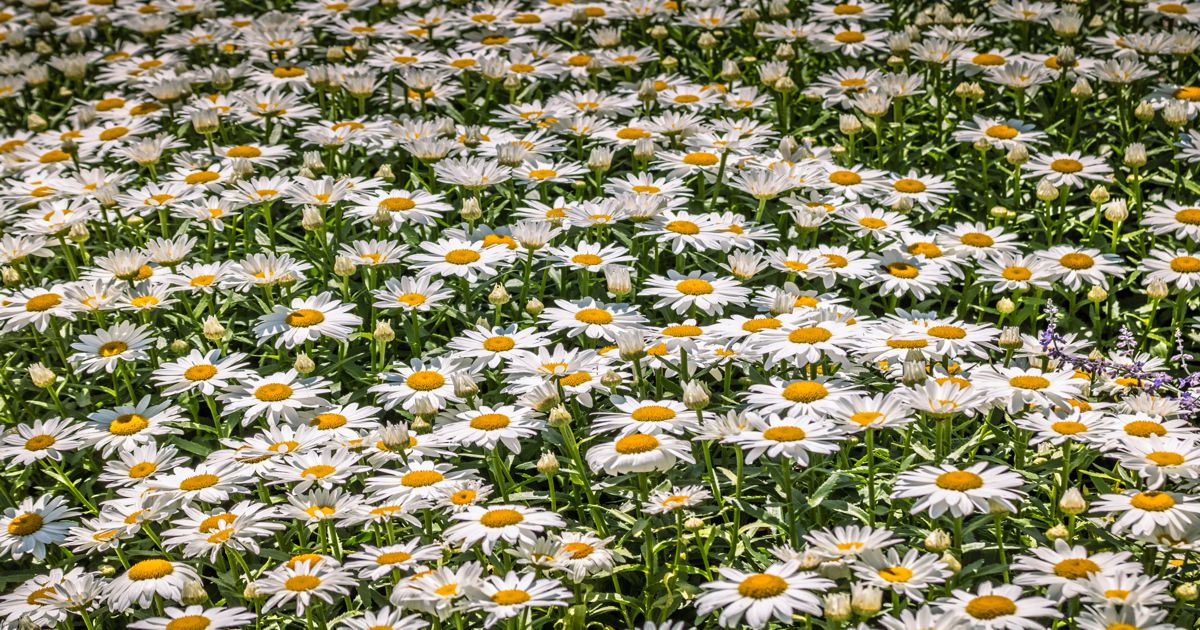 Memorial Day is drawing hear. We have a Memorial Day and Veterans Day tradition. We feature and even add to our series of articles reviewing the history and consequences of U.S. wars of intervention. These articles are among the most popular things we’ve ever done. They seek to answer the following questions about each conflict…

One of these articles has even explored an alternative (and superior) path World War 2 might have taken if the Zero Aggression Principle had governed U.S. policy. We have now added a second “what if” thought experiment to this series…

The letter FDR should have sent Stalin

We will also be promoting some of the other articles during the weeks ahead. We hope you will read them, even if you have read them before. It will be useful to reacquaint yourself with the material, which may lead to valuable conversations in the run-up to Memorial Day. But for now, learn from and enjoy this…