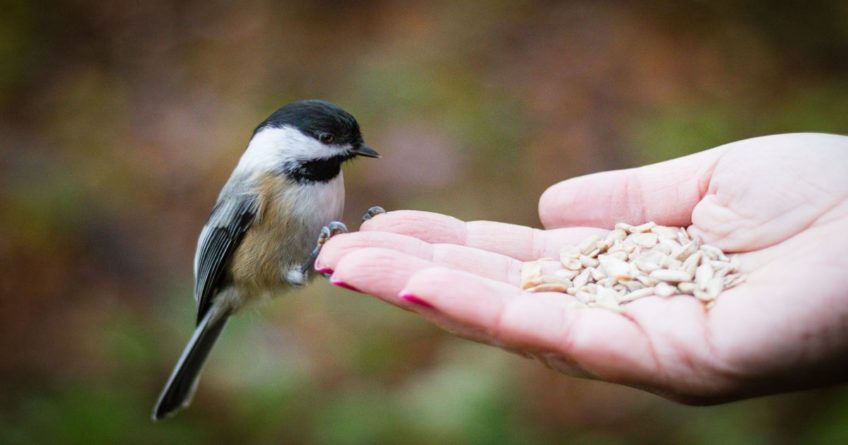 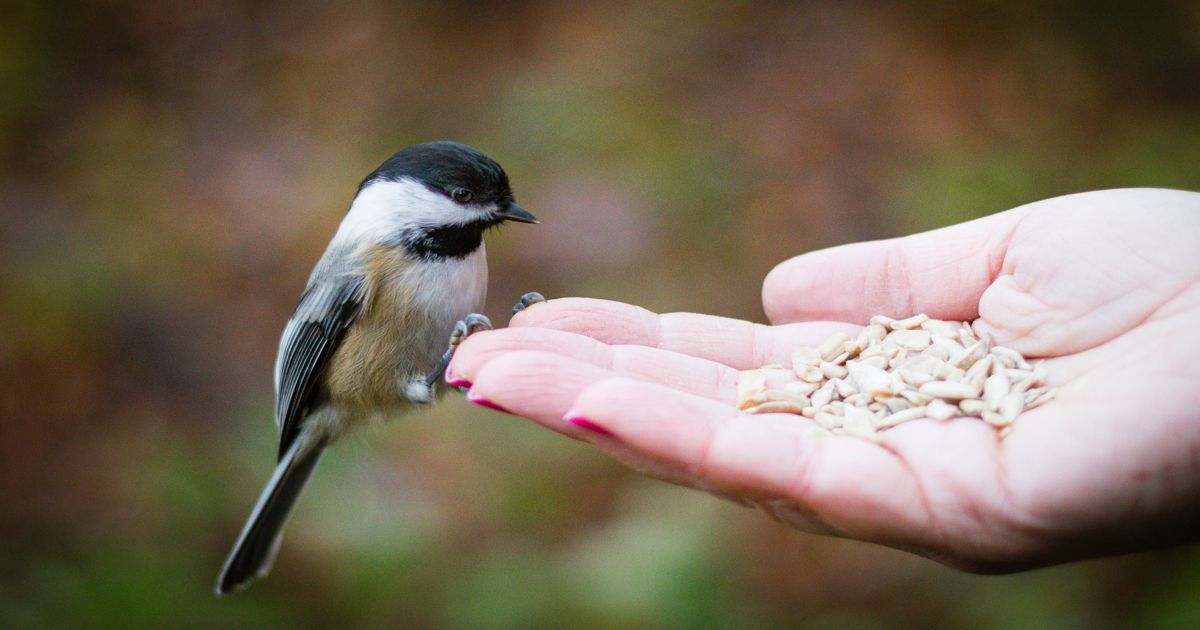 Why do people talk about politics? There are several possibilities, and all of them are important to consider if we want to cause positive change.

Some people view political discussions as a debate competition. They think they can score points, with themselves as the judge as to who won and lost. This is an ego-driven motivation with perhaps a bit of fun thrown in (like playing tennis or video games).

Some people talk about politics in order to virtue signal to other observers whose esteem they value. This is another ego-driven motivation.

Others do it with a genuine desire to persuade. Frankly, this too has a bit of ego involvement. After all, how many people who want to persuade others are also willing to be persuaded by others, if that’s where the facts and logic lead?

It seems likely that most people have some or all of the above motivations. But what’s missing from this list? How about this…

What would happen if our conversation goals were more simple and humble? What if we discussed politics in a way that conveyed who we are – what we think, feel, and believe. And what if we did that so clearly that the other person actually understood us?

And what if we went one step further by being willing to receive and understand other people’s political thoughts too? In other words, what if we put sharing and clarity first, before evaluation and judgment? Might that lead to better conversations, and perhaps even more persuasion?

What impact would such a discipline have on our ability to cause positive change in ourselves, others, and society at large?

We have cast our Zero Aggression Project mission in exactly that way. We want to share the Zero Aggression Principle with every person on planet Earth (Don’t aggress against others, personally or politically). What they do with that idea once they have it in mind, is another matter. But it sure seems to us that people cannot evaluate an idea until they first have it and understand it.

The same applies to ideas related to the ZAP. For instance, does real sharing and communication happen when we tell people we want the free market to solve social problems?

Do people really hear what we think we are saying?

Jim Babka has written a great article. He describes what people hear, and provides some good ideas about how to clearly communicate what we actually have in mind. Check it out.

What is the market?