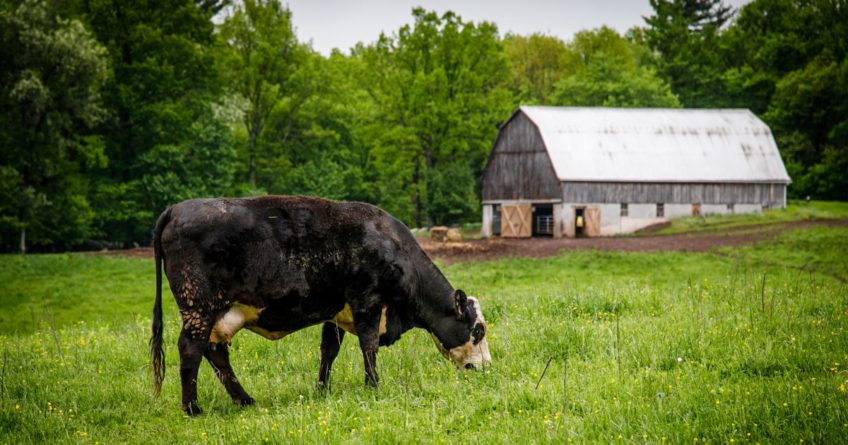 I’ve been learning about voluntaryism. It seems agreeable. As a Christian, I detest violence and I can see how statist principles are intertwined with violence. I’ve had to re-examine my “social democrat” beliefs. But I have some specific questions about land ownership.

Land is a finite resource necessary for sustenance, and no one chooses to be born. Should not each person have the right to some amount of land necessary to sustain himself? What right does a man have to simply claim land, beyond any conceivable need of his, while his neighbor is homeless? How is the right to own land as far as the eye can see greater than another individual’s right to life?

Further, as technology advances, the average person has less value to offer in exchange for the fruits of the land. It seems to me that each person should have a right to enough land to sustain himself. What is the voluntaryist perspective on this? 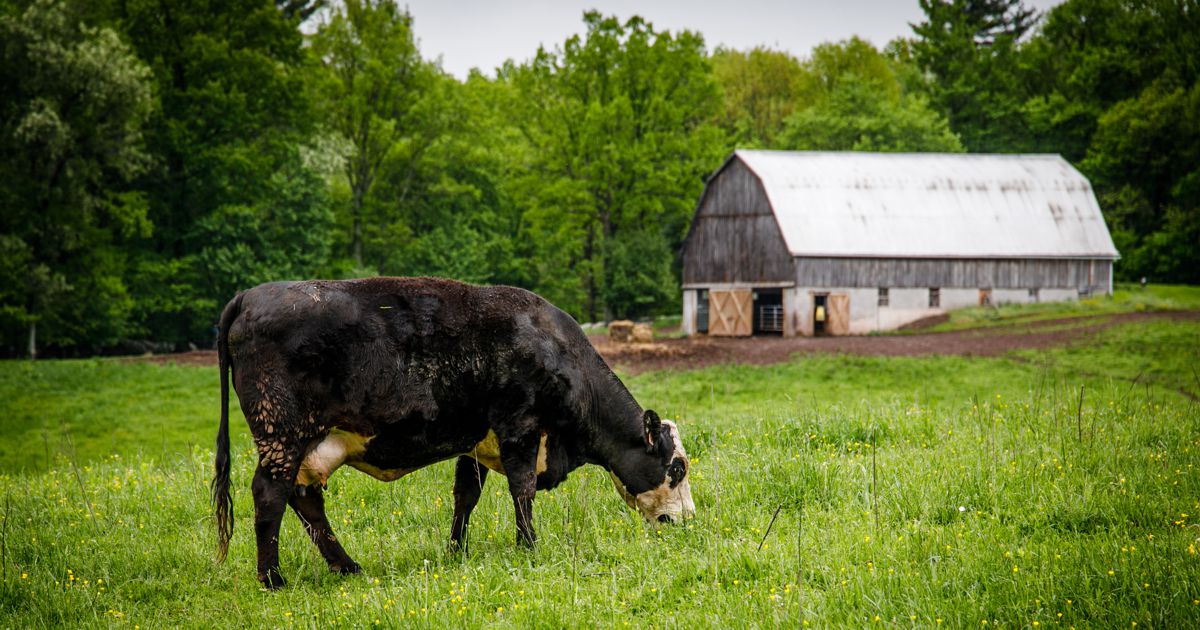 My approach to voluntaryist land ownership

How did land ownership begin?

Criminal warlords known as Dukes, Earls, and Kings once usurped all land ownership. They then extended this practice to the New World. The monarchs of Spain, France, and England granted vast tracts of already occupied land, in the Americas, to their political cronies. The United States Congress later assumed the same general ownership of all land. So…

How would voluntaryists have handled land allocation differently?

Voluntaryists assume that land starts out being owned by no one. Neither Kings nor congresses nor individuals can simply presume to own land. How then can ownership be established?

If you clear forests, construct a dwelling and barns, build fences, plow land, plant crops, and create cisterns, water wells, and irrigation channels, then you have added value to the land. This arguably gives you ownership and control over the small slice of territory that you have improved. This is the Homesteading Principle of land ownership.

Please notice that this approach to land ownership is inherently self-limiting. While Kings and Queens could empower one person to own millions of acres with the stroke of a pen, the Homesteading Principle limits individual ownership to the amount of land one person can improve through his or her own efforts. This does not preclude the assembly of larger combinations of land through later sales, but it does create a front-end brake on land monopolization. In other words…

What if someone decides to squat on land you claim to own under the Homesteading Principle? How will you defend your claim?

You could use a gun to remove the squatters, but the violent approach could go against you. Even if you prevail, your actions might be called into question. You would have to hope that a jury would agree that you acted in reasonable self-defense. This danger suggests that it would be better to simply take the squatter to court, but that has risks too. The verdict could go against you. This is why entrepreneurs created title insurance. That way, if you lose a contested ownership claim your loss will be compensated.

The importance of courts and juries in a voluntaryist system

This brings us to the second assumption we want to stress-test. Is it really true that all wealth relies on land? This was surely true for most of human history, but is it still true now?

Wealth then and now

Prior to the industrial revolution, most wealth came from agriculture and mining. Both endeavors depended on land ownership. Only a small part of wealth came from craftsmanship or trade. There were no real factories and few machines. If you wanted more wealth you either had to buy more land or steal it. This incentivized warfare. That’s why all land came to be owned by criminal warlords (called Dukes and Earls and Kings), and those warlords constantly attacked each other to increase their holdings.

But this all changed during the industrial revolution. Now it was KNOWLEDGE that created most of the wealth.

A Duke might own vast farmland and numerous mines, but he couldn’t turn his raw materials into a car or computer. He could only sell his unimproved resources to people who knew how to make something with them. Eventually, it was the people who knew how to make things who made most of the money. Today a computer programmer can earn six figures without owning any land at all.

This change divides human history into two parts – before the industrial revolution and after.

One result is that today we have fewer wars of conquest. Twentieth Century wars gradually became less about territory and more about ideas – democracy vs. monarchy and capitalism vs. communism. And even those wars are fading, as Steven Pinker shows in his book “The Better Angels of Our Nature.” War is no longer economic. It makes people poorer, not richer. And please notice that there are no more land-based Dukes and Earls and Kings sitting at the top of the social hierarchy.

Will automation reverse these trends?

Will land become more important again as robots do more of the work? The trend has been the opposite. We’re learning how to do more and more with less and less. Even agriculture is producing more food using less land. Wildlife habitat is actually increasing in the developed world. People are richer than ever before and have to work less. That’s because wages rise and costs fall as production becomes more efficient. Automation will accelerate this trend.

The eight-hour workday and the five-day workweek are both under pressure. Increased automation will shorten workdays and workweeks. Automation will increase leisure, NOT unemployment. Unless the politicians find a way to screw it up, which they are perfectly capable of doing. That’s one more reason why we need voluntaryism.

To summarize, land just isn’t that important anymore. You don’t need to be a farmer or a miner to earn a living or to get rich. And the voluntaryist Homesteading Principle allocates property more fairly than did the violence-based approach of the Dukes and Earls and Kings, or the presumptive land ownership of the modern state.

—–
Perry Willis is the co-creator of the Zero Aggression Project.