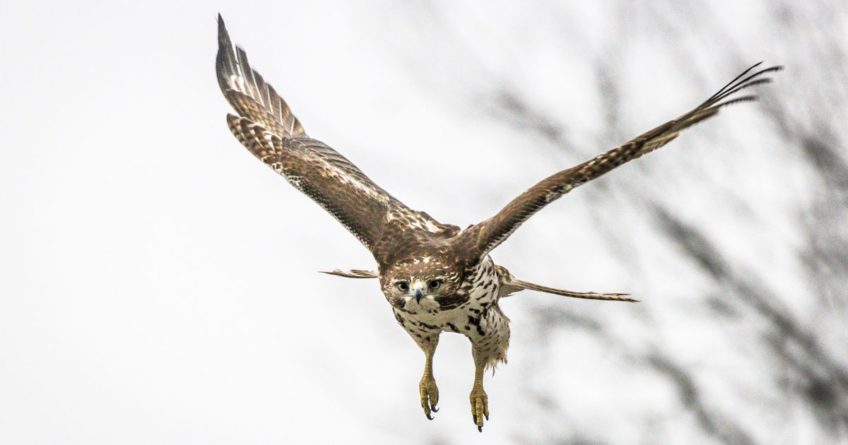 How were we right after 9/11, when most of the supposed experts got it wrong?

We want to share a few mental tools you can use to protect yourself when politicians make claims about the need for war. These tools will empower you to always see right through the political and regime media claims. We do this today because… 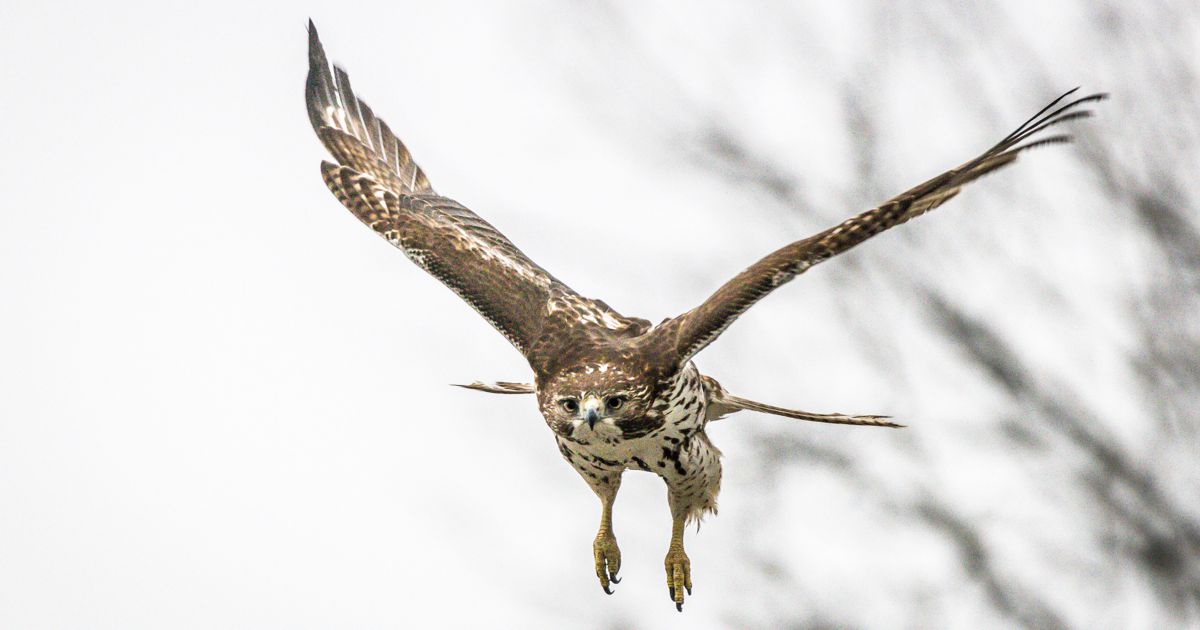 The 9/11 attacks happened exactly 20 years ago this weekend

It’s taken some people that long to realize that the political response to those attacks was misguided, counterproductive, and even fraudulent.

Policies like the Iraq invasion, the Afghanistan occupation, the so-called PATRIOT Act, and U.S. tax-funded support for ISIS, made the world worse, not better. Americans became less free and less safe. Indeed, the political response to the 9/11 attacks did far more harm than the attacks themselves. The proposed cure was worse than the disease. It killed more people and damaged more property.

Some people didn’t take 20 years to figure it out

Some of us knew the policies were wrong the moment they were proposed. Some of us actually predicted what would happen. For instance…

We – Jim Babka and Perry Willis, along with a few close associates like Harry Browne – created a website called Truth About War. We used that site, in the two months preceding the Iraq War, to make claims and predictions about the proposed Iraq invasion. We said incredible things, such as…

Some cheered our efforts; others made death threats

Most people simply went along with the supposed experts, naively trusting that those experts knew secrets the rest of us could not know. And when the Iraq invasion started on March 20, 2003, we froze the site so that future generations would be able to see and judge what we predicted. The result?

The supposed experts were wrong; we mere amateurs were right

How could that be? We’ll tell you how it was possible. We’ll give you the rules of thumb you can use to make similar predictions the next time politicians argue for war. Here’s the first thing to always keep in mind when politicians claim that war is the only remedy for some supposed threat…

War is just another government program

But even something as grand as the moon landing was grossly inefficient. We can see that more clearly now as multiple private rocket companies figure out how to do the same job better and cheaper. The tax-funded moon landing was a hyper-expensive stunt that even the government could not sustain. But private space exploration will be both profitable and permanent. The difference is dramatic and compelling.

Because we knew that wars and nation-building were just more government programs, we could confidently predict bad results in Iraq and Afghanistan.

But why are government programs, including war, so inefficient and ineffective? Here’s the answer…

Tax-funded projects don’t need to satisfy a customer. They get funded whether they do a good job or not.

These programs might even receive increased funding if they fail!

These factors mean that waste and failure are inevitable. This is just as true for the military as it is for any other government program.

Harry Browne had a nice soundbite he used to describe this phenomenon. He said, “The military is just the Post Office in fatigues.”

Once you realize this, it becomes much easier to respond with skepticism to all arguments for war and/or increased military spending. Our knowledge that taxation incentivizes waste and failure empowered us to predict bad results for Iraq and Afghanistan. But taxation also creates one other huge problem…

The problem of concentrated benefits and dispersed costs

When politicians award a contract or benefit the recipient gets a big payday. But the costs of that benefit are spread among all taxpayers. This creates a huge incentive for people to seek benefits, and little incentive for any individual taxpayer to oppose any particular benefit.

This is a huge factor when it comes to military spending. Generals, Admirals, and big defense contractors are always arguing for more defense spending. Few taxpayers ever visit Congress to lobby for less. This phenomenon leads to constant threat-inflation by supposed military experts. We are constantly told that we need more military spending in order to counter this threat or that threat. But the supposed experts are biased. They benefit financially from selling scare stories. This is why Eisenhower warned us about the Military-Industrial Complex.

This is also one of the reasons we weren’t scared by the claims made about Iraq’s supposed weapons of mass destruction. We know that “military experts” almost always exaggerate supposed threats. Indeed…

This is NOT an exaggeration. Even American politicians have used lies to launch every U.S. war…

Politicians neglected to tell citizens their desire to conquer Canada was the real reason for war with Britain in what came to be called the War of 1812.

President Polk lied about a supposed aggression against U.S. soil in order to justify a war of conquest against Mexico.

Numerous politicians lied about what happened to the battleship Maine in order to justify a war with Spain. The purpose of that war was to conquer an overseas empire. We cover these first three points in our article Were early U.S. wars good or bad?

Woodrow Wilson told numerous lies to justify war with Germany in 1917. Perry Willis covers some of those lies in an article titled Did U.S. politicians support the more evil side in World War One?.

FDR promised to keep the U.S. out of World War Two, but he was constantly doing things to provoke war with both Japan and Germany. This is covered in our article Was World War Two a good war?

LBJ and military leaders concocted the fraudulent Gulf of Tonkin incident in order to justify expanded U.S. involvement in Vietnam.

And George W. Bush scared the American people with Iraqi weapons of mass destruction that did not exist.

You cannot identify any major U.S. foreign war that was not based on lies. Because we know this, we were able to confidently predict that the same would be true for Iraq and Afghanistan. But there were also other lessons we took from history. For instance…

Many people get confused about this. They think the U.S. did successful nation-building in Japan and Germany after World War Two. In reality, those countries simply returned to the cultures that had existed before the militarists took power in Japan, and the Nazis took power in Germany. Neither country became a clone of America. So it was easy for us to predict that neither Iraq nor Afghanistan would become United States, Jr. We also knew that…
If you can’t tell friend from foe then you shouldn’t be there

This problem defeated the U.S. in Vietnam. We also knew it would defeat us in Iraq and Afghanistan. So it wasn’t risky for us to predict that prolonged occupation would lead to prolonged resistance. Plus, we also knew that…

Every person you kill when occupying a foreign country has friends and family who will then become your enemies. This means you are always creating more enemies than you kill.

Even someone as monstrous as Adolf Hitler understood this. It explains why he didn’t try to occupy all of France. He didn’t want to deal with perpetual resistance in a country he had no intention to colonize. It also explains why he intended to exterminate or enslave the populations of Poland and Russia. He knew that would be the only way to end resistance.

If you find these points of value please discuss them with your friends. The 20th Anniversary of 9/11 is an ideal time to do that. Please also consider one other idea…

If we want to deny politicians the ability to wage aggressive war, we can best achieve this by making military funding voluntary.

If you are new to our work, and like our approach, please subscribe to our newsletter and tell your friends.