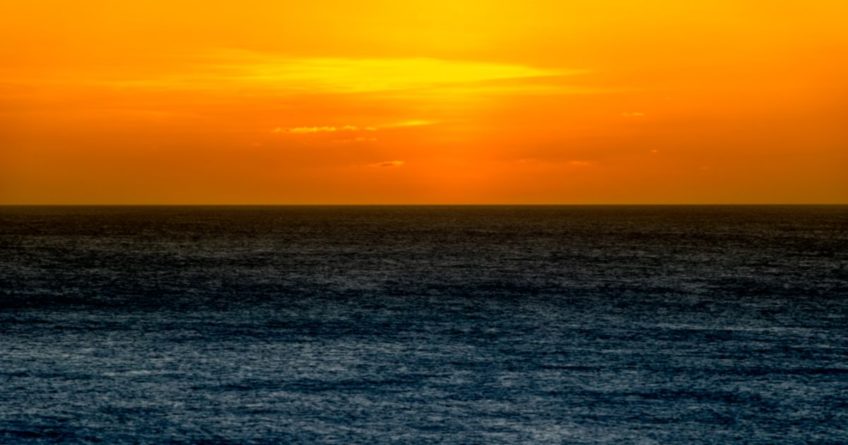 Can any political group claim that they own the Golden Rule? 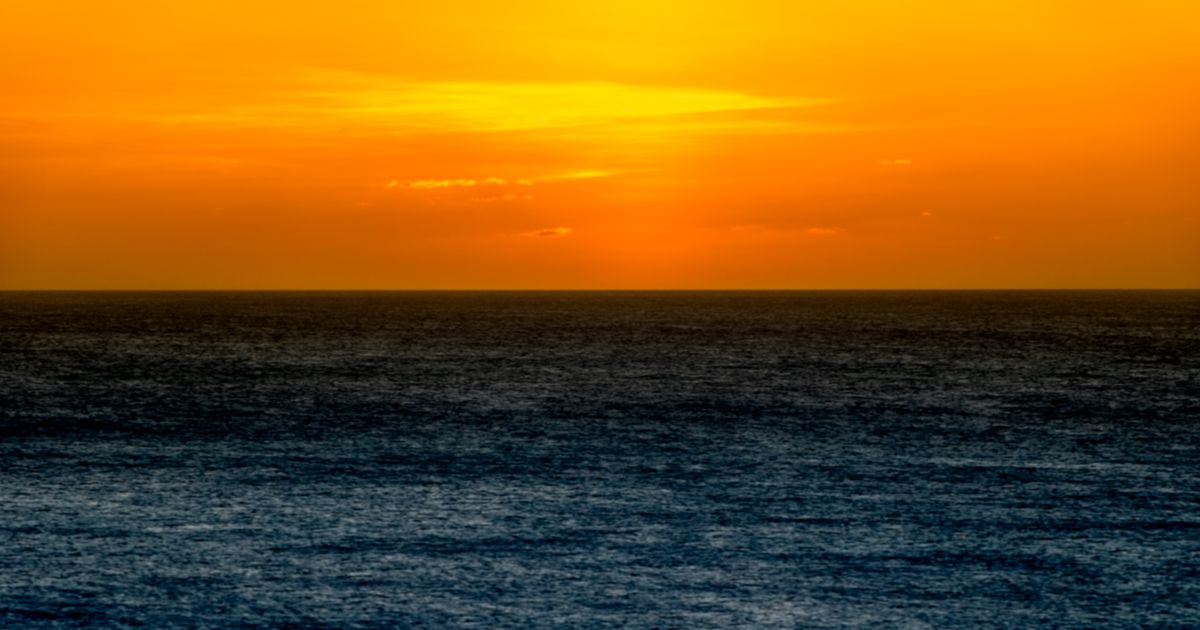 It’s common for both sides in a war to invoke God’s name for their cause, either as a metaphor or as an actual entity directing the tides of combat. They believe God is on their side. But both sides can’t be right, and perhaps neither is.

Is this uncertainty true where war comes by other means?

The German military philosopher, Carl von Clauswitz, observed that “war is politics by other means.” Politicians use war to impose their will on others.

But they also use politics itself for the same purpose. In other words…

Politics is war by other means

A political campaign is a quest for power. That power rests in the ability to enforce dictates. That enforcement power takes two forms — cops and soldiers. “Do what I say or my cops or soldiers will hurt you.”

Politics is very much war by other means. So does Divine “side-taking” in war extend even to political contests?

What evidence might people marshal to demonstrate their claim of divine preference? One possible approach is to judge which war/political aims best align with universal moral principles, which we might take as a proxy for Divine Will. Consider, for instance…

Which partisan philosophy best conforms to this famous rule?

To ask this question conjures another one. Which version of the Golden Rule are we talking about?

Might God (hypothetical or actual) favor one version over another? And if there are different versions does that mean the rule lacks validity? Does any modern political philosophy agree with all forms of the rule?

Jim Babka addressed these questions in a classic article titled “Does the Golden Rule have flaws?” I strongly recommend it.

And, who knows? Maybe God would too!