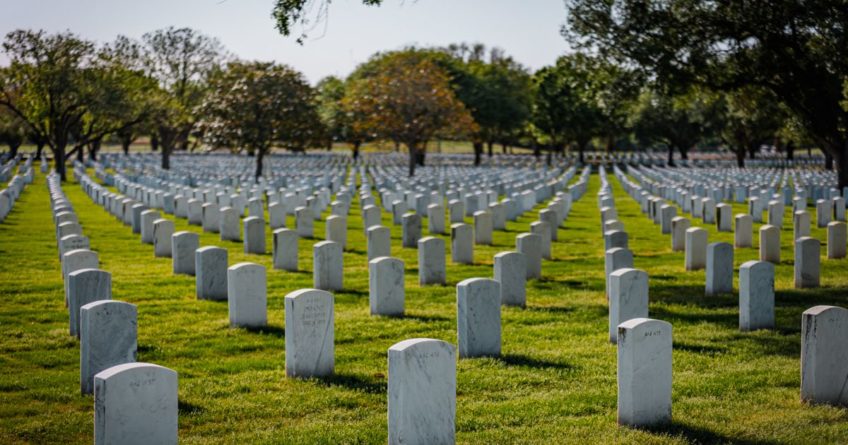 Why you should prepare to do something different this Memorial Day 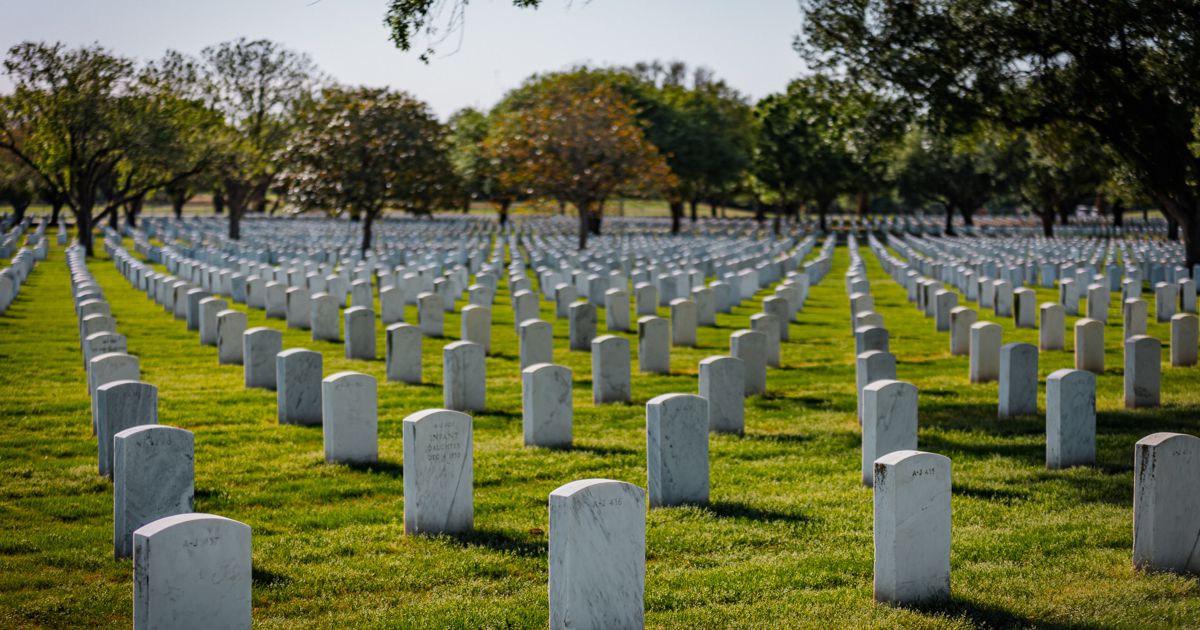 Memorial Day is coming at the end of this month. It will be a time of sad remembrance. But also, alas, a day for mindlessly parroting false pieties that will endanger future generations. We will once again hear people say…

But what if none of that is true?

What if the exact opposite is true? What if U.S. wars…

If those things are true, then saying the opposite could trick future generations into repeating past mistakes. This is where you come in…

You can be the one person in your social group who actually knows the deep historical reality of past U.S. wars. You can be the one to ask penetrating questions, share shocking facts, and softly caution people that it may be dangerous to simply mimic tired old slogans. But…

NOT on Memorial Day itself!

Let that be strictly for remembrance of the war dead. Rather, use the weeks prior to Memorial Day to innoculate people against trite and false slogans. We can help you do that.

We’ll be sharing a series of powerful articles over the course of this month. Those articles will give you the tools you need to share the truth during the run-up to Memorial Day. But there’s also a danger to confront…

Some people will accuse you of blaming America!

I’ve written a response to that charge. You should probably read this piece, first, so that you’re prepared to defuse this common charge!