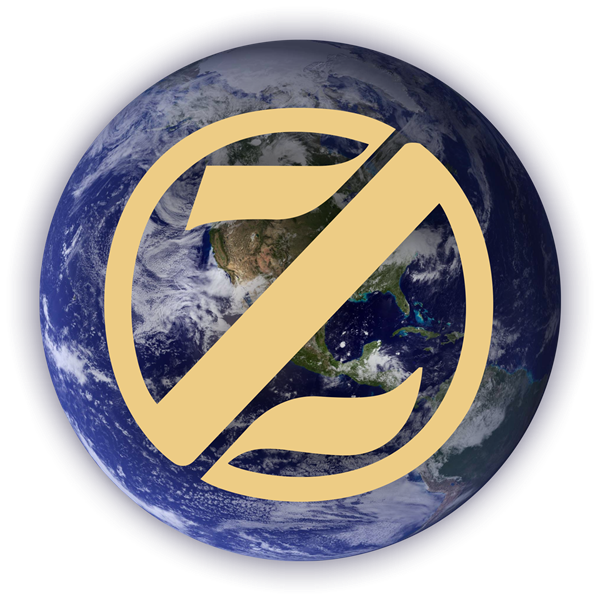 1. What is crime? Crime is the initiation of force or fraud against others. Said differently, crime is an act of aggression. This is why libertarians advocate the Zero Aggression Principle: Don’t aggress against others, personally or politically.

2. What is government? Government, properly understood, has one legitimate function — to use force defensively to fight criminals, foreign or domestic. In other words, a legitimate government obeys the Zero Aggression Principle. It does not use violence aggressively. It does not initiate force. It only uses violence defensively.

3. What is The State? The State is an institution that commits crimes (initiates force) under the guise of providing governance. But you can’t be both a crime creator and a crime fighter. In other words, The State is the opposite of government. It contradicts the very purpose of government. That means, to be pro-government you must be anti-state. True, legitimate governments currently exist nowhere on Earth. Libertarians want to change that, especially voluntaryist libertarians (see below).

4. What is a statist? A statist is a person who advocates statism (see the next question). A statist is willing to aggress against others politically. There are three general types of statists: left-statists, right-statists, and libertarian statists. Left-statists are the so-called liberals, progressives, and socialists. Right-statists are so-called conservatives. Libertarian statists are people who want to limit The State to the core defensive functions of police, courts, and national defense.

5. What is statism? Statism is the belief that it’s okay for The State to commit crimes (initiate force) so long as the statist favors the purpose of the crime. In other words, to the statist, his or her good intentions justify the use of criminal means.

Libertarian statists believe this can be most closely approximated by limiting The State to the core defensive functions of police, courts, and national defense. The only laws would be those that aim to prosecute people who aggress against others. But libertarian statists believe these functions should still be funded by taxation and should enjoy monopoly status.  Taxation and police-enforced monopoly status are both acts of aggression. By contrast…

Voluntaryist libertarians want to replace The State entirely. They want institutions of governance, such as police, courts, and military defense, to be voluntarily funded on a competitive basis. This means…

The same voluntary approach would apply to the regulatory and charitable functions The State currently imposes on people. For instance…

7. Why would the voluntaryist approach work better? Violence-based funding insulates statist institutions from the need to perform well. They get paid whether they do a good job or not. Even worse, they actually get increased budgets when they fail. Voluntary funding and competition would compel governmental institutions to do a good job. This approach would give us consumer-controlled government instead of political government.

9. What if voluntary funding doesn’t provide enough money? The question is backward. The amount of government needed should be determined by what people are willing to fund, NOT by what politicians want to impose.

10. What is the path to such a society? Adopt and promote the Zero Aggression Principle. Resolve to initiate force against no one, personally or politically. Pursue your goals and promote your preferences using only non-violent persuasion and voluntary cooperation.

Does this way of thinking intrigue you? Do you want to learn more or participate in creating such a society? Then please subscribe to the Zero Aggression Project.