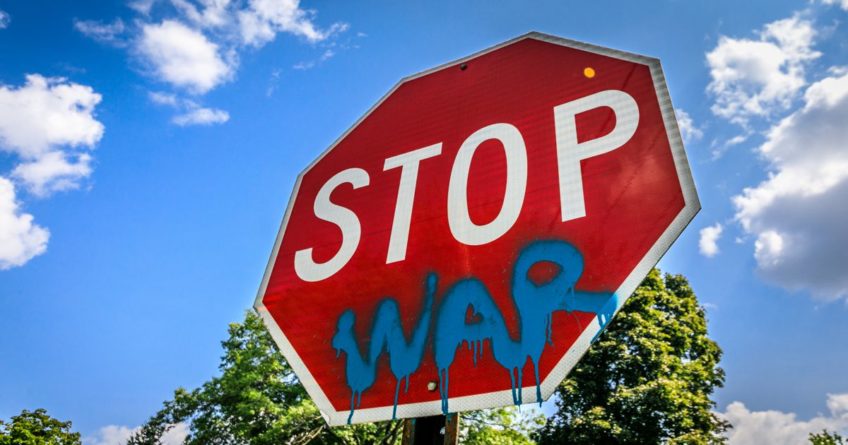 Taxation violates the Zero Aggression Principle. This means that every form of governance must be voluntarily funded, including national defense.

But people wonder – perhaps even you – how much defense spending is required, and can voluntary funding really meet the need?

The best answer is actually simple. The amount of defense spending should be defined by what citizens want to fund, NOT by what politicians want to impose. That’s how markets always work. 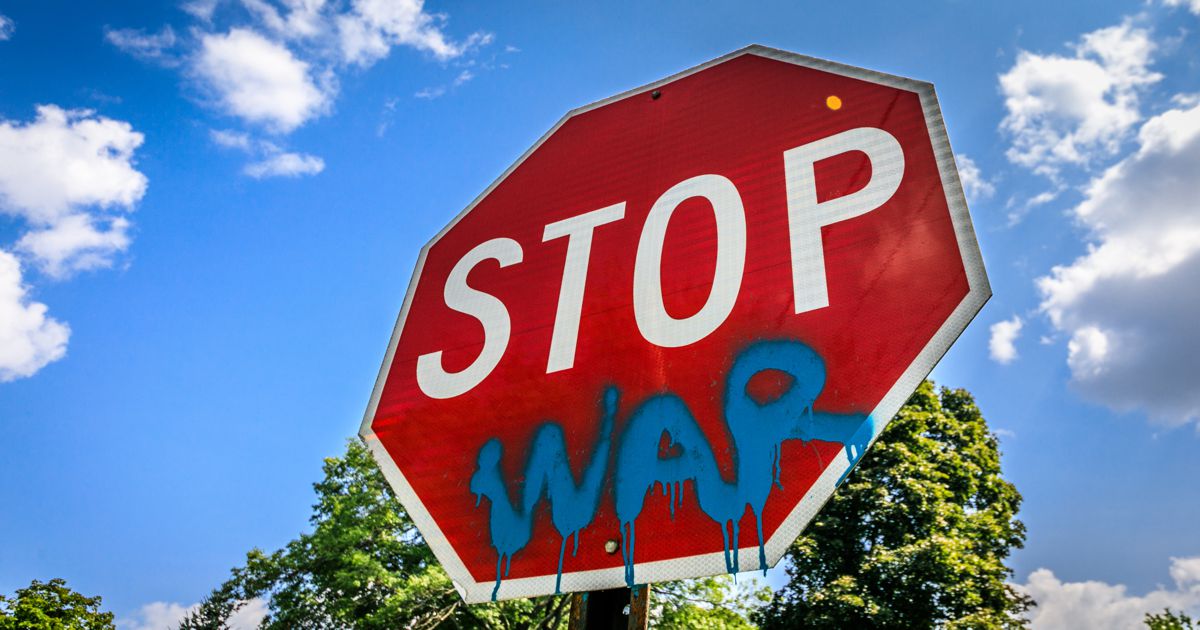 But how much spending should citizens want to fund? This question requires historical analysis. How much has been spent in the past, and what kind of results did it get? If we find that most military spending has made us less safe and less free, then the case for needing huge sums becomes much weaker.

We also have other resources related to this issue…

Finally, should we change the language we use on Veteran’s Day and Memorial Day? This meditation by Jim Babka will make you think – The Brookpark Marines, the truth about war, and a message of life.

Jim and I both hope you find these resources of value.