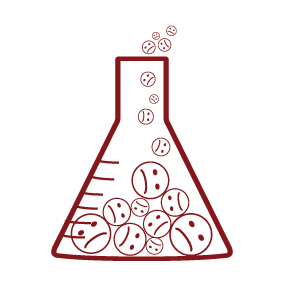 No complete cost-benefit analysis is ever conducted before any statist scheme is implemented. Statists attempt to sidestep this flaw using a shortcut called “social science.” They conduct “studies,” using statistical analysis, that only sample a portion of the evidence. This effort suffers from two fatal flaws… .

There are simply too many variables in human action. It’s impossible to identify and control for all of them. Nor can others repeat the experiment to reproduce the results. Imagine if some politician said to the country…

“For the next year I want you all to do everything exactly as you have in the past, except that we’re going to change just one thing, to see what difference it makes. Then we’ll go back to normal while the French repeat the experiment in their country.”

You would think such a politician was insane, and you would be right. No one wants or does everything the same way from one day to the next, let alone from year to year. This means that no controlled or reproducible experiments are even remotely possible. Thus, no social science is equal to the task of justifying initiated force.

The idea that you can apply the methods of science to whole societies is called scientism. It’s a deeply dangerous intellectual error. In the form of “scientific socialism”
it led to the deaths of nearly one hundred million people in the 20th Century.
Related Lever: Can “social science” justify initiated force? Part 2