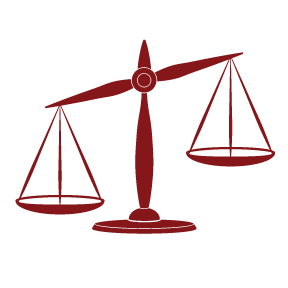 Are some statist plans so good that it’s okay to use threats of violence to make others participate? To have any hope of justifying such a claim you would need to learn all of the following…

In practice, statists never attempt to acquire this knowledge, nor would it be possible to do so. The claim that some cost-benefit analysis justifies initiated force is simply fraudulent. No such complete analysis is ever really done for any statist scheme.