Do you have more power as a consumer or as a voter? 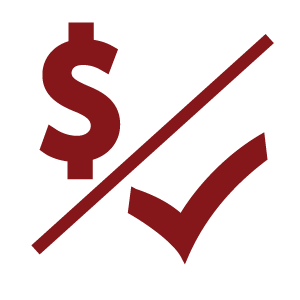 Consumer vs voter — who wins? As a consumer…

Now compare this with your lot as a voter and taxpayer……

Where does your greater power lie?

You have vast power as a consumer, but almost none as a voter.

If you prefer being a Consumer King to a Captive Citizen sign-up below.