Next
Mental
Lever
Which is more compassionate, socialism or post-statism?

Most left-statists act as if they have a monopoly on compassion. When voluntaryists disagree with a more “socialist” political agenda, they’re accused of being “privileged” or “selfish.” 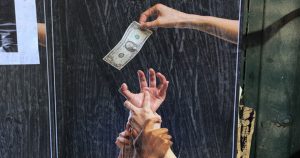 This happens even when post-statists can consistently produce evidence that socialism is unsuccessful at compassion. Here are just a few examples…

And inevitably, there are individuals who fail to comply with the statist plan to make things better. These persons believe the program robs their happiness or infringes on their conscience.

Statists, whether left or right, affectionately embrace jackboots, billy clubs, and machine guns, when used against their political opponents. They lack compassion for those who disagree. Dissenters are the enemies of progress who must be reformed or punished.

States have repeatedly, and to the tune of tens of millions of people, exterminated those who opposed their plans to improve society. The historical evidence is overwhelming…

The greater the statism, the more people are put in prisons or worker’s camps.

There’s no such thing as a voluntaryist concentration camp!

Perhaps when these statists stop imprisoning people for refusing to abide by their arbitrary edicts, they can come back and talk to us about their amazing compassion. 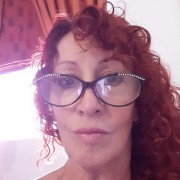