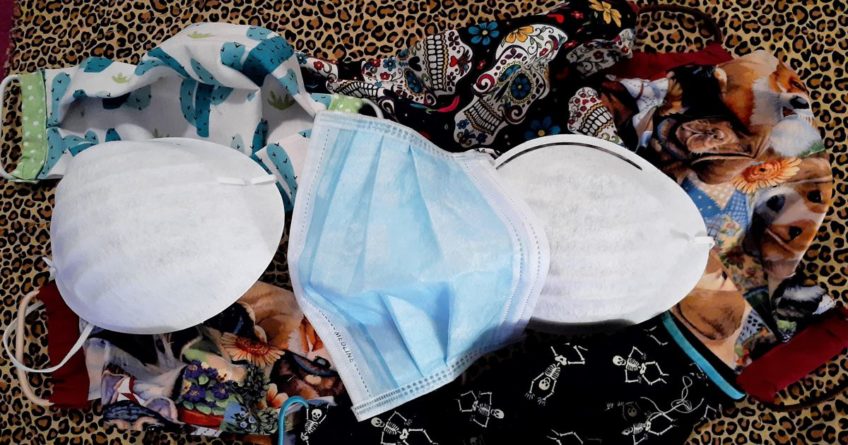 Testing prophecies made when mask mandates were new

It was early August 2020. We were just a couple of weeks into mask mandates. A friend was suspicious that libertarians knew how to respond to the covid pandemic. “What would libertarians do?” he asked me on Facebook.

I responded with ten questions.

It’s now August 2022. This piece has been edited and the writing improved for publication. In only one question did I enhance the argument, but only because the original writing was to a friend and too broadly unclear. But I have not taken advantage of hindsight. There are no new arguments now that two years have passed.

Indeed, what I like the best about this piece is that it is still valid two years later. Judge for yourself… 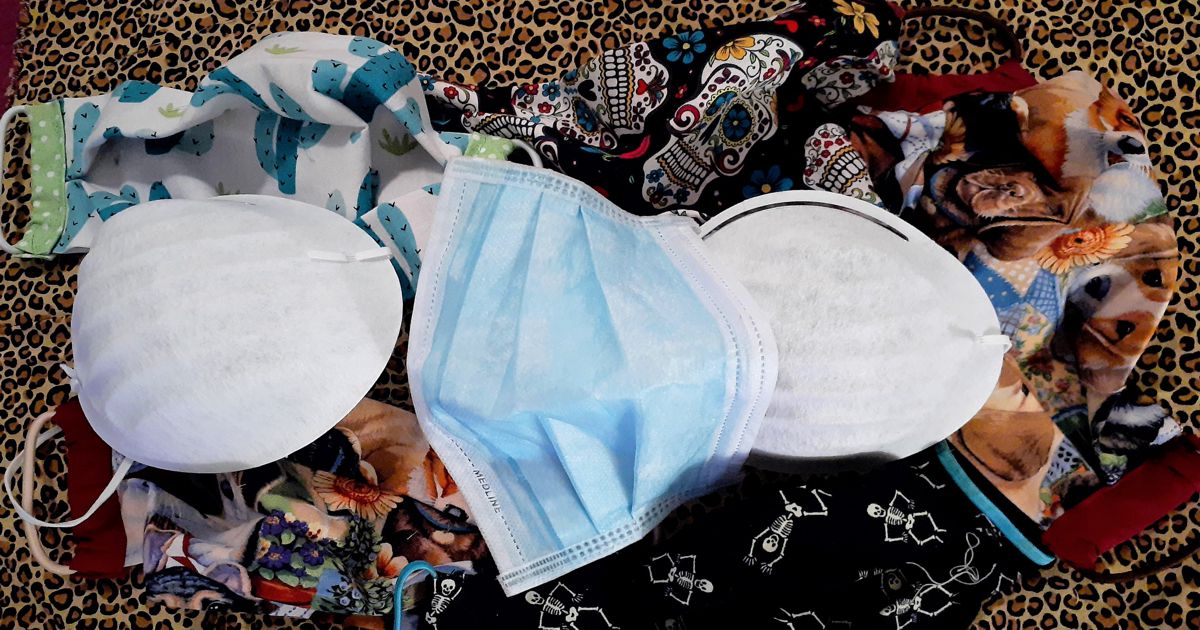 1) Who has the greater sum of knowledge – one person or millions of people?

These two questions lead us to something fundamental. It’s axiomatic that the combined network of millions of people, not only know their own situations better than some distant nabob they’ve never met, but they are also likely to respond quicker and with greater collective innovation.

***Update: This article was discussed, with new information included, on Gracearchy with Jim Babka, episode 15.***

There Will Be Anarchy!

But those first two questions don’t seem to overcome the worry that chaos will be the result of too many people doing their own thing. That’s why the next four questions are important.

3) Can we learn faster by observing localized effects?

When an individual makes a mistake, it might affect a handful, dozens, and (in rare cases), hundreds of people, but when a governor, a federal bureaucracy, or the President makes a mistake, are not millions, even tens of millions affected? Localized knowledge reveals best practices quicker because it permits more experiments.

4) How often do humans fail to act in response to danger?

Many governors put Americans into lockdown because of the Imperial College paradigm. The creator of Imperial’s model (who didn’t follow his own advice) surmised that we’d have 2 million U.S. deaths if we did NOTHING. But humans always act! They respond to danger. So this theoretical inaction, on which the lockdowns were based, was, literally, an impossibility.

In fact, huge enterprises like the NBA and Disneyland shut down voluntarily. Those enterprises acted before the politicians jumped on the bandwagon, acting in a rush to make themselves relevant.

On that note, we can consider voluntary actions that occurred during this crisis. These actions were subsequently undermined by politicians and bureaucrats with their lockdowns and mandates…

5) Was Walmart (amongst others) showing self-interested, profit-primary behavior when they created a special shopping hour for vulnerable people, encouraged one-way aisles, and instituted intensive cleaning measures (that proved to be overkill)?

Yes, of course, they were acting in self-interest! After all, isn’t it bad business to put your customer’s health at risk?

You don’t need politicians to create one overall response, given that entrepreneurs will work to serve their customers by testing hundreds or thousands of alternative approaches.

6) Have the various political edicts of covid increased or decreased social harmony and cooperation?

Social scientists are aware of a phenomenon called “reactance.” Small children and great nations both react the same way to being told what to do – it causes a backfire effect. People resist. Scientists can even explain the neurobiological mechanisms of reactance. So why do alleged “policy experts” still pretend that this particular phenomenon doesn’t exist every time they impose a new set of edicts?

The Incentives of Political Animals

7) Isn’t it the case that, once a decision becomes political, it’s no longer really scientific? That instead of actual science, it’s going to be left up to Donald Trump and Nancy Pelosi? …to Mike DeWine or Andrew Cuomo?

8) Do politicians respond more to fear, or to facts?

Isn’t politics the greatest fear-mongering profession of all? Perhaps only ambulance-chasing reporters can compete with them. Yet both professions were joined at the hip during the pandemic, as they often are in times of crisis (whether real, imagined, or conjured).

Ever since the time of Willie Horton, it’s been obvious that no politician can afford a single point of “failure” – even for a program that’s improving thousands of lives.

9) The politicians and the bureaucrats have moved goalposts, changed stories, dropped balls, and flat-out lied. Why, this time, should we assume that their involvement will make things better?

This last question is the most technical…

10) How do you keep special interests from exploiting the pandemic to create unearned profits – profits that go beyond what a free market would provide?

The State is always a trough for special interests, brewing up profits at our collective expense. Statesploitation, I call it.

We’re all too busy, working to pay the taxes. We have neither the time nor the energy to watch everything that’s going wrong. But some enterprises have the resources to hustle, to filch a slice of that great big pie. This phenomenon is called the Collective Action Problem. Here’s how it works…

A special interest that stands to gain a “concentrated benefit” will almost always defeat the “dispersed cost” side (a.k.a., the taxpayers who disagree, or who are too busy working to pay attention). The taxpayers in opposition still must fund the benefit, yet they succumb to “rational apathy,” most of the time. This inaction occurs because…

Given the low odds of success and low payoff, it’s rational for these taxpayers to focus their energies on other things in their life where they have better odds of obtaining benefits.

Most state spending and rule-making gets determined by the Collective Action Problem. Such policies are not based on some formula of “greatest good” measured out by a group of technocratic masters because there are no technocratic wizards and they have no magic formulas.

Less than two weeks ago, (again, this was August 2020) I sat down with an inventor and successful businessman, who, amongst his professional credits, has run a pharmaceutical start-up. He’s been keeping up with all the science.

The words he spoke showed a real grasp of complexity. He was nuanced. But nothing he said was being discussed on cable news or in NY Times headlines. I learned more, in an hour, than I’d learned from those fear-baiting sources in a month.

Now, which group do you think the politicians are listening to, guys like this experienced friend of mine or the fear-baiting, regime media?

With the benefit of hindsight, does it hold up?

How did I manage to get so many things right? I can tell you, it’s no special brilliance on my part. You could be as prophetic as me.

Indeed, my primary interest in publishing this piece today is finding people who want to learn principles and heuristics so that, in the immortal words of The Who, “We don’t get fooled again.”

Rest assured, we will be confronted by a crisis in the future. Pundits, politicians, and petty bureaucrats will insist that they must lead us to safety. People who question their edicts, competence, and corruption will be called names and silenced. This time, the worst of it (for we Americans) was social media bans. Awful as that was, a future crisis might turn the act of “questioning authority” into a crime against the State.

But the State requires significant consent; they cannot act tyrannically in the face of significant resistance. Will enough people be open-eyed, alert, and ready to resist?

You can do something about that by sharing this article with friends.

Reminder: This article was discussed, with new information included, on Gracearchy with Jim Babka, episode 15.

Jim Babka is the co-creator of the Zero Aggression Project and host of Gracearchy with Jim Babka. He’s also the editor-at-large for the Advocates for Self-Government and the president of Agenda Setters by Downsize DC.