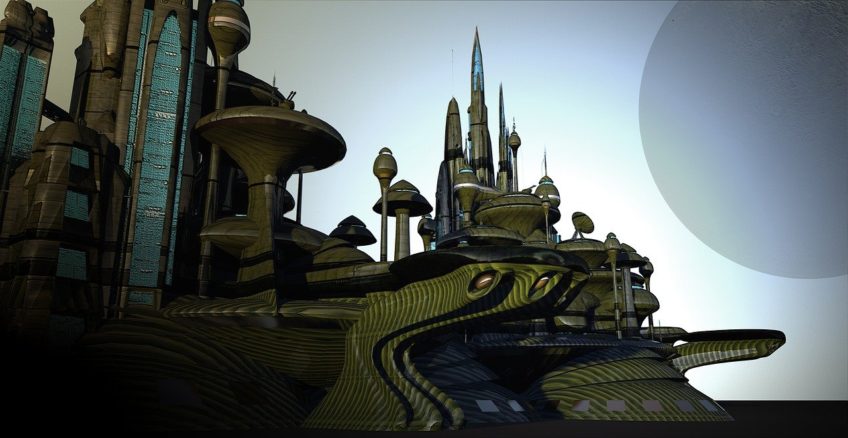 The nightmare of American politics is that we’re all trapped on an island with people who consistently imagine how much better the world would be if they were in charge.

The fantasizers can be heard on talk radio, read on editorial pages, and seen on Facebook and Twitter. They play a giant game of “If only…” If only their preferred politicians ruled, or better yet, the fantasizer himself or herself was the one making all the rules, Utopia would surely follow.

The fantasizers assume that the benefits of their proposed policies are obvious. People who stubbornly reject their programs are simply bad people who should move to Afghanistan or Russia or some other horrible place. 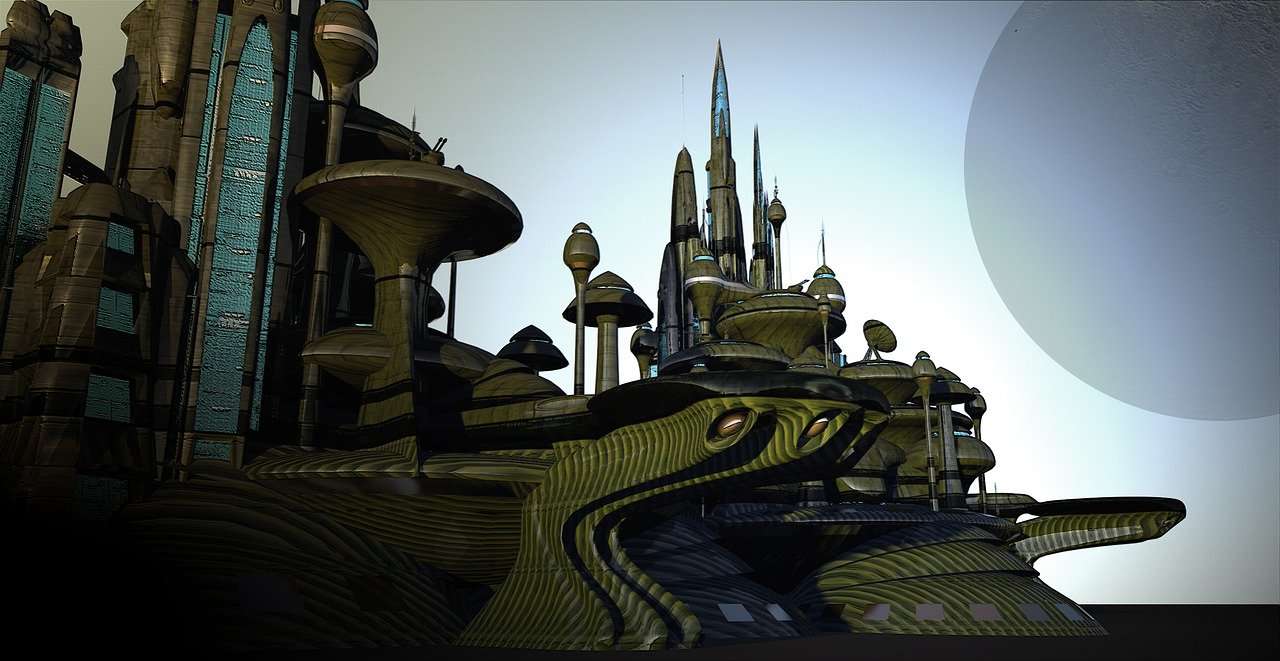 Best-selling author and two-time Libertarian presidential nominee, Harry Browne, had his own version of the Fantasy Island problem. He called it the Dictator Fallacy.

The Dictator Fallacy is the belief that any law or program will work exactly as you, the designer, intend – as though you are an all-powerful dictator able to control every aspect of implementation.

Why is this a fallacy?

The most powerful politician in the nation is the president, right? But that isn’t saying much.

A significant portion of his schedule is spent standing on a spot he’s told to stand, saying things someone else wrote for him.

In between, he takes a ton of meetings where he’s “briefed” – meaning he doesn’t get the entire picture. He gets information only from a narrow group of politicians, such as an agency head or cabinet secretary. They each have their own agendas. These officials, in turn, got their information from top-level deputies. Each top-level deputy may have gotten the information directly from the person who observed it, but more commonly, there’s still at least one more staffer in between those two bureaucrats and the field observer.

By constitutional design, the president typically needs the cooperation of Congress. Consider that each member of Congress has their own constituency. They normally have strong incentives to contradict and fight the president’s wishes. Yet, more and more, each occupant of the Oval Office has turned to bureaucrats, going around Congress to carry out his agenda.

Still, the president won’t get his policy the way he designed it.

Bureaucrats have both incentive and ability to shade information to serve their long-term career interests or biases. Indeed, they have likely forgotten more about their area of expertise than the president will ever know; they can run circles around him. If they don’t get their way, they will outlast the president’s four-year term anyway. The president is just a glorified temp.

Then, after the policy has been crafted and implemented, the president must trust that his scheme will be executed as he intended, all the way down to the guys and gals with guns.

Even if the president could dot every i and cross every t, designing one perfect policy, there’d still be a thousand cases left where he didn’t have that kind of time.

To be blunt, the notion that the president is in control is a delusion.

Heck, why do you blame the president for failed policies? How do you know what his advisors told him and what he knew that you, magically, would’ve known better had you been in this role? It’s a hallucination to think any person – even you – is suited to the role.

In truth, anyone who thinks they’re qualified is self-deceived. This self-deception should immediately disqualify any office seeker or fantasizer.

Unfortunately, elected officials have tons of followers, who themselves are living in fairyland.

There’s a psychological theory that creativity or vision is the opposite of groundedness and evidence. An “intuitive” personality type is more likely to act on an idea and even act alone, while the “sensory” personality waits for confirmation.

Indeed, we need both types of people. Intuition is the intellectual stuff of the inventor, while citizens of Missouri and the Apostle Thomas require proof.

If the theory is true, only intuitives can conceive of Utopias. Sensory personality types would have no interest in such schemes until proof arrived – except when it comes to politics. In political mode, sensory types can become intuitive Utopia builders. This likely happens when they substitute their normal demand for evidence in favor of…

In a typical civics or political science class, an ideology is defined simply as a political philosophy. That’s an incomplete description.

Ideologies are built around a political tribe’s collection of intuitions and aesthetic inclinations. In plain language, each person in that tribe has some personal preferences and particular tastes that they then assume everyone should share.

The ideology is a ploy to make mere intuitions and inclinations sound high-minded. Intellectuals and spin doctors invent a series of justifications for why your preferences are morally superior or more effective than all other competitors for the crown.

Woe to the people when an elected ideologue gets their way because we all take the trip to Fantasy Island. There a pernicious apparition awaits; this specter is called “unintended consequences.”

Ideologies are fantasies, but the unintended consequences are quite real. The people outside the ideology can often see negative side effects or outright failure coming, but the fantasizer is caught by surprise. That’s why these consequences are called “unintended.”

The unintended consequences inevitably follow, just as night follows day. This leaves the people who live in reality wondering why ideologies aren’t considered delusions. It’s because the fantasizers never really reflect and learn. They just move on to their next phantasmagoria.

We could exit the horror of Fantasy Island if enough other Americans evolved to recognize reality. A natural principle reveals the fundamental problem with political daydreaming and the ideologies that justify it. It’s called the Principle of Human Respect, and it works like this…

While an ideology is built to justify personal inclinations, here we have a principle. It’s a principle because it works in a cause-and-effect fashion, like a law of science. It cannot be suspended by fantasies.

When people are free of these causes, they pursue their own happiness. Most of the time, the pursuit of happiness leads to innovations and opportunities instead of frustrations, wars, and taxes.

We can go further. We can put our human longing to solve social problems to good use. Each of us could be a bit like a king, but only if we act according to this Principle. Here’s how to do that…

We can use persuasion to invite others to join us in solving problems. We don’t need to lobby politicians to get our way, then bully everyone into funding and following our fantasy prescriptions. If we want to help, we can roll up our sleeves and try – or maybe just write a check.

At present, ideologues trap us in their fantasies. Whenever any one of us believes we can make the world better by forcing our plans on others, we’re fantasizing about our dictatorship. Our schemes, once executed, will carry with them pernicious side effects, if not failure – and we’re responsible for these things. Human Respect is our path to escape the nightmare of Fantasy Island.

—-
Jim Babka is the co-creator of the Zero Aggression Project. This article was also posted on The Exit Network and was shared by the Advocates for Self-Government, where Mr. Babka is editor-at-large.