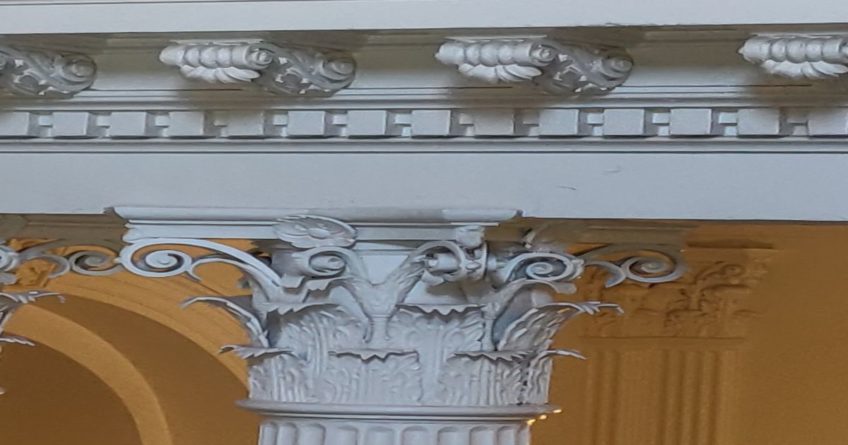 The NY Times and FoxNews hid the truth, from you, about the Speaker McCarthy battle.

The NY Times and FoxNews pretend to be on opposite sides. But neither one told the truth about the Speaker McCarthy battle. In fact, they agreed that you should be told it was a…

They also agreed that you should be told that a fringe group of Republicans was trying to weaken their party. Their concerns were about their own personal aggrandizement and petty personal whims, such as electoral denial.

This was the narrative of nearly every media outlet and both political parties.

As many readers of this newsletter know, I am not just the host of Gracearchy with Jim Babka, but also the co-founder and president of Zero Aggression Project’s sister organization, Agenda Setters by Downsize DC. There, Perry Willis and I co-authored the Read the Bills Act and One Subject at a Time Act, both of which have been introduced in Congress, repeatedly.

Today, I am pleased to report that those fringe Republicans snagged new rules.

Bills are to be released 72 hours before a floor vote. That’s not quite our Read the Bills Act, but the inspiration is clearly there!

In addition, bills will be limited to a single subject and votes will be required every single time the House wants to waive the germaneness provision. That’s not quite our One Subject at a Time Act, but the inspiration is obvious.

Meanwhile, the NY Times says the worst is still to come: “The ultraconservatives have said that one of their main goals is to shrink the size of government. One way to achieve this goal is by pushing Congress toward inaction. Consider some of the assurances the holdout Republicans received from McCarthy: more time to read and debate legislation, as well as to propose unlimited changes to it.”

But why did the NY Times, FoxNews, and the rest of the regime media, along with both parties in the House, collude to tell you the same narrative?

We get into all of that, in this episode. You’ll likely learn things about how Congress works that you’ve never heard before.

In addition to YouTube (above), you can listen to Gracearchy with Jim Babka…