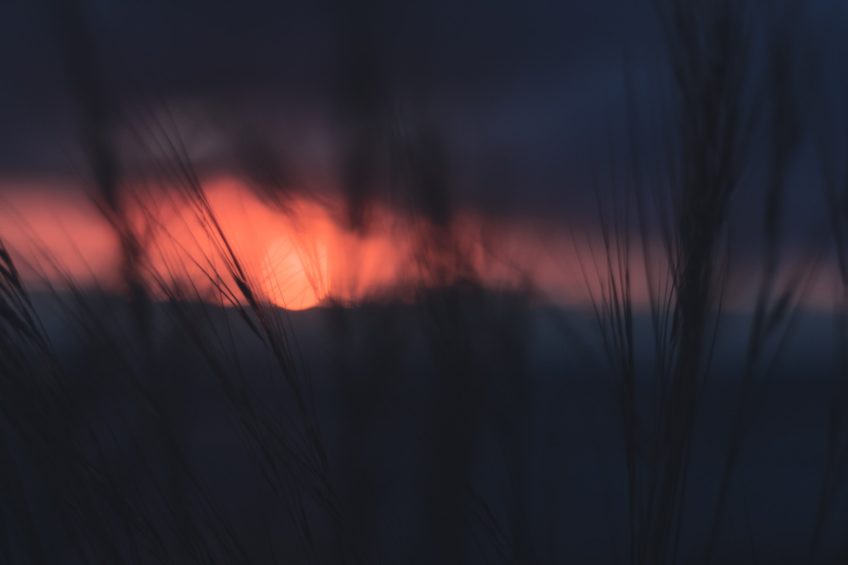 “Tread carefully, when talking about anyone, especially your enemies.”

I have an advantage. Since you’re a subscriber to the Zero Aggression Project, you probably possess it, as well.

I’m not a member of either of the big partisan teams. And if you’re like me, that means…

We can more clearly see the special pleading from both sides.

This latest episode of Gracearchy with Jim Babka is ripped straight from the headlines. A man attacked House Speaker Nancy Pelosi’s husband, Paul, inside his home. Paul Pelosi was struck in the head with a hammer, requiring surgery.

This is a crime. It’s wrong!

But then comes the Conflict Machine – the people who, by profession, divide us into warring tribes so that they can acquire power. They give the story “meaning” and make it something to fight about.

The blue team (endorsed by the regime media) argues that the attacker is the real agent of the red team. The red team (emboldened by fake news outlets) is eager to repel the stink, so they respond by trying to destroy the character of the victim.

Which side are you on?

What if that’s the wrong question?

Check out this eye-opening episode…

Why Was Paul Pelosi Attacked?,

Next, please think of one friend who would appreciate this episode, and share it with them. Indeed, the Zero Aggression Project team would enjoy hearing about that. Press Reply to this message and tell us the first name, city, and state of the person with whom you shared this show.

ZAP The State, and have a nice day,