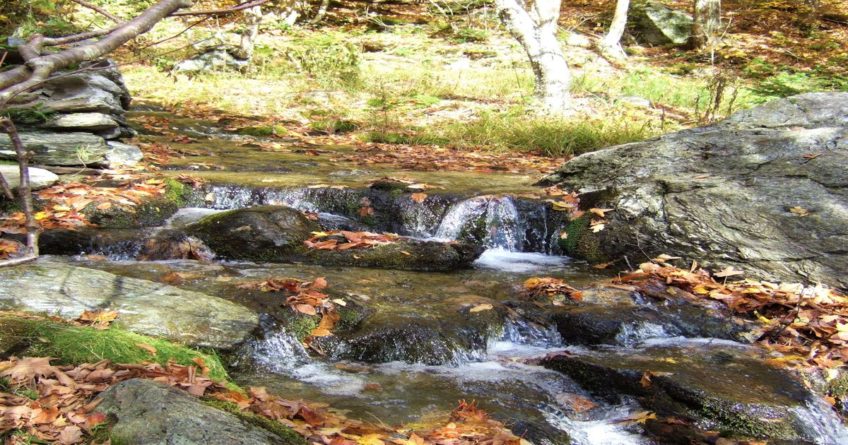 The establishment seems ready to forgive itself for the pandemic.

The Pandemic was, mostly, a dark time. During it, people were commonly bad to each other. Tribalism and scapegoating set in.

Now, people are angry. Frankly, much of it seems justified.

There’s an election coming up. It appears, one side will make significant gains and may even become the majority. They will investigate, and perhaps, punish the pandemic-era rulers.

These establishment figures, who dominated policy and crushed dissent, wonder…

-Who will owe a pound of flesh?
-Will I get caught in the grinder?

In this atmosphere, it’s probably not a coincidence that…

The Atlantic published a piece by a Brown University economist that has caused quite a stir on social media. It called for an “Amnesty.”

The author essentially argues that we probably all behaved badly during the pandemic. Now, we just need to forgive, forget, and move on. Well…

For more than a decade, I’ve been the second “batter up” on “Think Tank Thursdays” on The Gary Nolan Show. This past Thursday, Gary and I discussed the Atlantic article.

My take was unique: Amnesty without truth is wrong, and mass punishment has undesirable consequences.

Why? And what would a third alternative look like? How would it work?

Unsurprisingly, it’s derived from a Grace paradigm. Thanks to the Zimmer Radio Network, Bill Protzmann and I are pleased to share that radio interview segment in this episode of Gracearchy.

But after listening to my interview with Gary, Bill still had a question. My proposal did involve using prosecutorial tools. Was I still scapegoating?

Great question. I feel my answer is imperfect. You can listen, judge for yourself, and let us know what you think in the comments on YouTube or by Replying to this message.

Also, we’re being approached by others, with platforms of their own, who are interested in this show. They’re offering us a low-cost method of early-stage outreach to further grow the program.

One big reason that they’re reaching out to us is that we have two episodes that have exceeded 500 viewers. More viewers helped generate this interest. So…

I promise, if you listen to the end, you’ll know exactly who to share it with.

ZAP The State, and have a nice day,