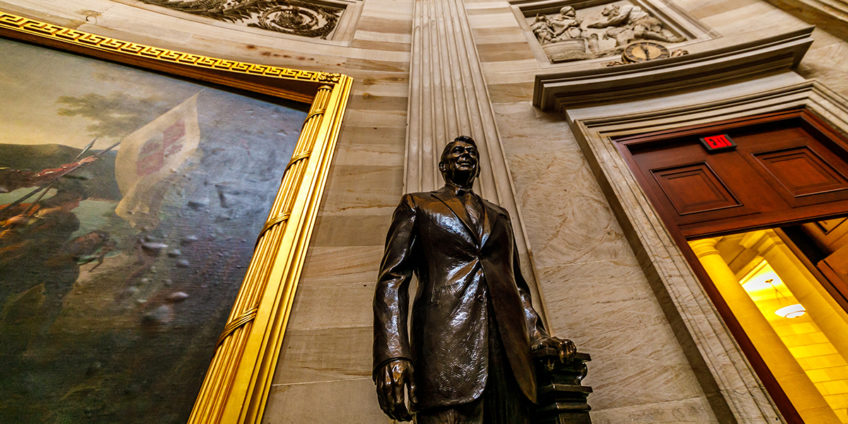 We’re going LIVE tonight, on YouTube and elsewhere, to answer the following question…

Is the conservative movement a Big Con?

After all, that’s the charge of one of the louder voices in that movement!

Steven Crowder is the host of “Louder with Crowder,” a popular conservative show on YouTube. He’s also the inspiration for the famous “Change my mind” meme.

Crowder put out a video that’s caused a tremendous stir on YouTube. In it, he charged that…

Crowder proposed building an alternative network that wouldn’t be beholden to Big Tech and wouldn’t exploit its workers like “Big Con” does. So…

WATCH LIVE on YouTube at 8 PM Eastern, 7 PM Central, and 5 PM Pacific
– Gracearchy with Jim Babka is on the Zero Aggression Project page.

WATCH LIVE on Facebook at 8 PM Eastern, 7 PM Central, and 5 PM Pacific
– Gracearchy with Jim Babka is on the Zero Aggression Project page.

WATCH LIVE on Twitter at 8 PM Eastern, 7 PM Central, and 5 PM Pacific
– Gracearchy with Jim Babka is on the @ZAPtheState page.

We intend to monitor your comments on each of these respective platforms.

First, Crowder revealed both how powerful YouTube is and that boycotts of conservatives work! How they work isn’t surprising. We’ll explain what he (unwittingly) revealed and how to defend against it.

Moreover, we’re interested in the morality of boycotts. Normally, boycotts are a violation of the Zero Aggression Principle. You’ll learn why that’s so.

Second, he broke with his alleged conservative principles with the suggestion that the contract offer he received was “exploitative.” We’ll explore the concept of exploitation and Crowder’s hypocritical deviation from principle.

Third, and most importantly, this is…

An example of the Conflict Machine in action.

Some people believe that there’s a such thing as “politics.” But politics is a lame term; a far more accurate and descriptive label is the Conflict Machine. The Conflict Machine is a system that divides members of societies into warring tribes where there must be losers.

Not only do I have something new to say about the Conflict Machine, but also this might be the sharpest thing I have said about it yet!

Exploitation, boycotting, and the Conflict Machine are all contrary to “governance by grace.”

By Wednesday morning, the show will be available on the YouTube and Facebook channels, listed above, plus you’ll be able to listen on these podcasting platforms…