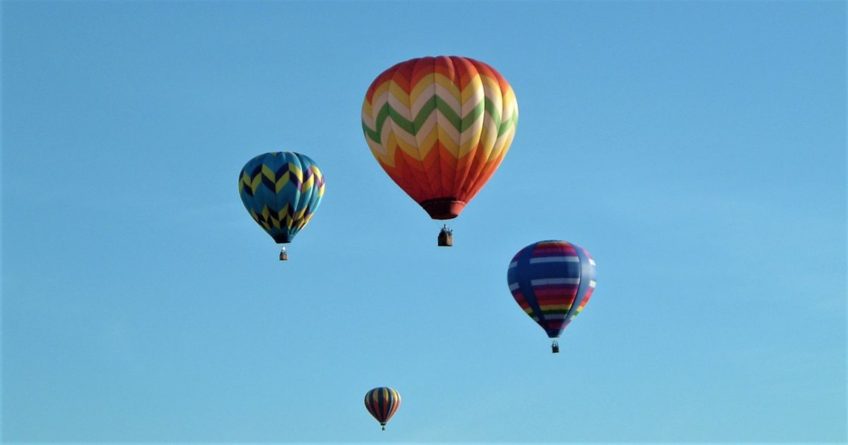 It’s right there in the title!

Hooray! Congress finally passed a bill with only one subject, and they didn’t even need the One Subject at a Time Act to make it happen.

What am I talking about? Well, it’s been all over the news, and it’s right there in the title congress chose for their latest piece of legislation. They call it…

What could be more clear? It’s about reducing inflation, and nothing more, right?

That probably means it’s a short bill too, since it’s only one subject. It should be no problem to read it and understand it. So let’s see if Jim Babka and Bill Protzmann can manage that in episode 11 of Gracearchy.

Hopefully, by now, you’ve detected the sarcasm. Even though the Inflation Reduction Act sounds as if it’s just about that one subject, the bill provokes Jim to explain the following topics…

You’ll learn all this and much more in less than thirty minutes.