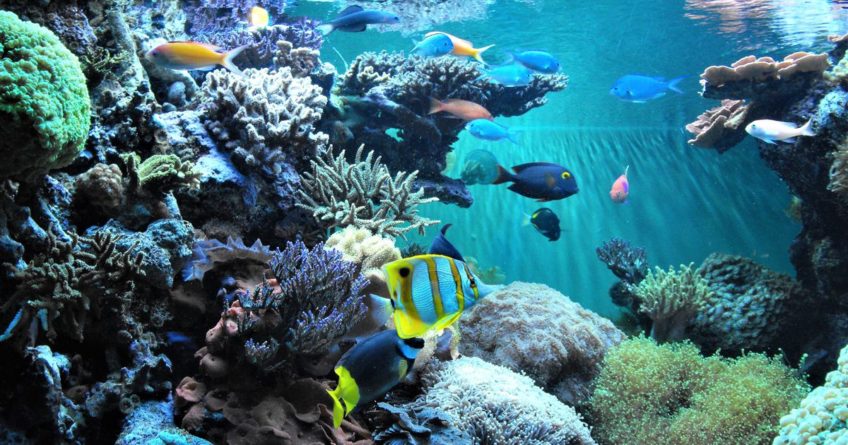 Does your social philosophy require others to accept your presuppositions or make a leap of faith, or is it grounded in observable reality?

Do you even have a coherent social philosophy?

Also, there are now NEW ways to listen while you’re on the road, doing work around the house, or whatever. We’re now on Pandora and Stitcher! Details below.

Social philosophy is concerned with personal flourishing, community well-being, or a balance of both. You have a social philosophy when you can describe how persons should or should not interact with strangers, neighbors, and associates.

Talking Past One Another

We all must get along, yet most discussions on social philosophy fail to unify.

In fact, participants in these conversations are generally guilty of two things.

Chances Are, You Too Are Guilty

In the first case, there’s a very nearly universal behavioral concept that’s overlooked – criminals violate it, but only when committing crimes. This behavioral concept is hiding in plain sight, yet it’s typically overlooked, and that opens the door to politics. And politics, ironically, simultaneously reduces social harmony and increases crime!

Do you know what this behavioral concept is?

In the second case, people overwhelmingly tend to insist that others must see the world as they do. It’s almost like arguing over religion. “I believe the world works this way, therefore YOU MUST see it the same way and crave the same solutions I do.” And when this doesn’t happen, they accuse others of blindness. That is, they say those people are either stupid or evil.

But what if there was a principle that was so observable that everyone could see it occurring right in front of them?

Both of these questions are answered solidly by the Philosophy of Human Respect, which is the subject of the latest episode of Gracearchy with Jim Babka.

Bill Protzmann and I are pleased to announce that our show is expanding to new platforms. For you, that means you can listen during your commute, while going for a walk, or even in the shower!

Today, we’re pleased to announce that not only is our new Human Respect episode on Pandora and Stitcher, but also you’ll be able to find all of the previous 24 episodes there too!

Every libertarian will want to discover this latest episode…