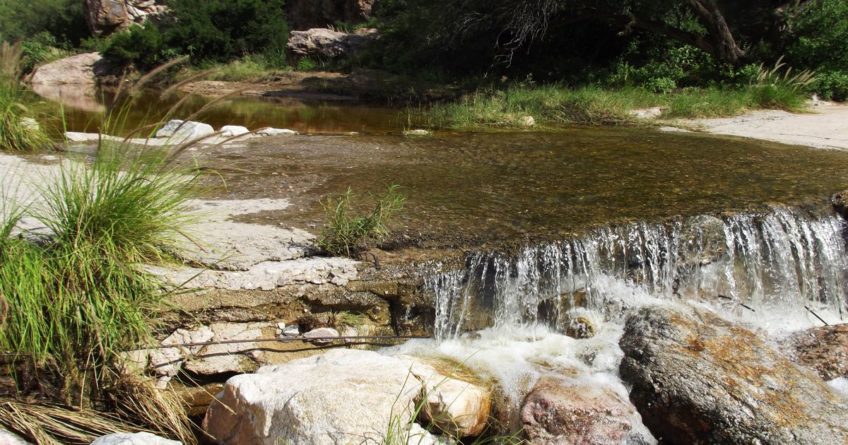 Should the Supreme Court weigh in on the president’s unilateral vaccine mandate for nurses and other medical professionals?

We’re going to file an amicus brief in the Missouri v. Biden case. In a message to the subscribers at Agenda Setters by Downsize DC, Jim Babka outlines the arguments we’ll make. You’ll especially like our strategy for the Chief Justice, who is one of two pivotal votes in what is a winnable case.

You can read that article at the DownsizeDC.org blog, here…

Last week, I shared Episode 1 of Gracearchy with Jim Babka.

This week, we did two more episodes.

The concept is a specialized version of Voluntaryism. The suffix -archy means rule or government. Grace is the favor we can give to people who haven’t earned it or who have done something we don’t like.

Why is grace important?

The State uses aggression as a tool for social change. That doesn’t fix things, it makes matters worse. Yet many people cling to political schemes, for they do not believe that letting people live by their values will solve our most complicated social problems.

Political aggression divides society. The partisan fight obscures real solutions in favor of winning today’s battles. Everything in us says we must overcome our enemies, who happen to be our neighbors.

We all see the evolving, social results. Misunderstanding. Anger. Name-calling. Shunning. Division. Will it get worse? Will violence come next?

A potent strategy is needed to break through this. Voluntaryism cannot gain a hearing in the din.

And striving to overcome our enemies hasn’t worked. It probably won’t work. It might even corrupt us because that’s what power tends to do.

These two new episodes demonstrate the range of matters my show will cover, from the political to the spiritual.

Episode 2 is about the January 6 Commission. Here, we’re exploring the trap of the Conflict Machine. Is the way that Congress and the regime media are handling this issue designed to divide or unite? Are they pouring salt into wounds or healing? And who benefits from all of this conflict?

Episode 3 is about the Golden Rule. I’ve been on a decade-long journey based on a Ron Paul debate moment. I agreed with clever people who have suggested that Jesus’s wording was incomplete. This month, I had an epiphany. In this episode, I explain how and why I was wrong.

The article Bill Protzmann and I reference, in the third episode, is Does the Golden Rule Have Flaws?

Right now, the show is only on YouTube – on the AHO Radio Network.

We intend to put it on more podcasting platforms very soon.

To do that, the Zero Aggression Project needs a boost in donations, especially new or increased monthly pledges. They’re tax-deductible if you itemize.

ZAP the State and have a nice day,