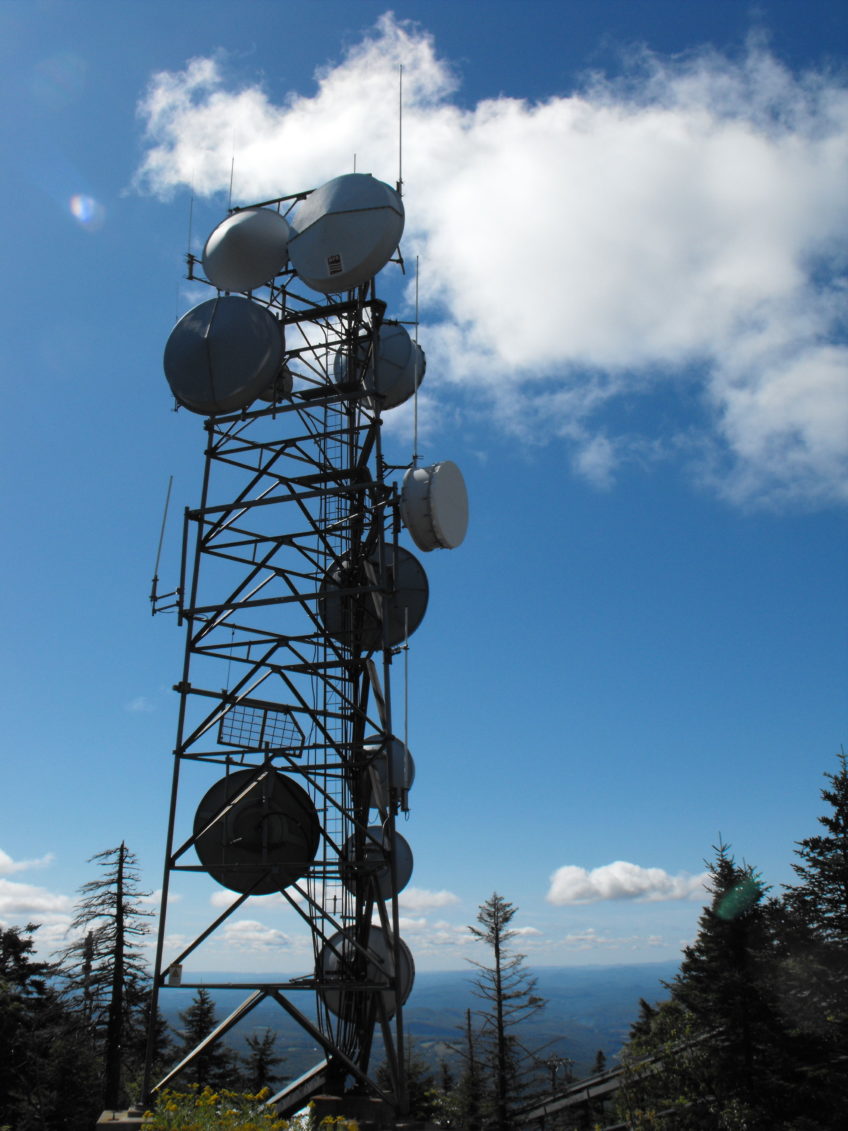 What must we do to make our message heard, and who most needs to hear it?

Don’t aggress against others, personally or politically.

We must do it ourselves. This will take a ton of paid advertising. And that will take more funding than we have now. But there are two powerful things we can do in the meantime…

We could execute the second approach by having Zero Aggression channels on all those platforms, and we may yet do that. But what about people who aren’t attracted by those specific words – Zero Aggression?

What if we instead had content channels that are broader, but that also aim at big, important market segments (like Christians for instance), while still promoting the Zero Aggression Principle as part of their message?

Jim Babka’s new Gracearchy podcast is our first experiment in that direction. Others will follow. We expect to learn and improve as we gain more experience with this approach. Here’s the latest installment…

In this episode, Jim and Bill Protzmann take on a CNN story about the rise of white Christian nationalism. To explore how the CNN story is right, and how it is wrong, Jim and Bill explore the following topics…

I am not a Christian, but I am a fan of Jim’s show, and I want it to reach a large audience. I hope you do too. Check it out…